Corona Cases On Low Point, But Which States Are Lagging In Vaccine Drive? 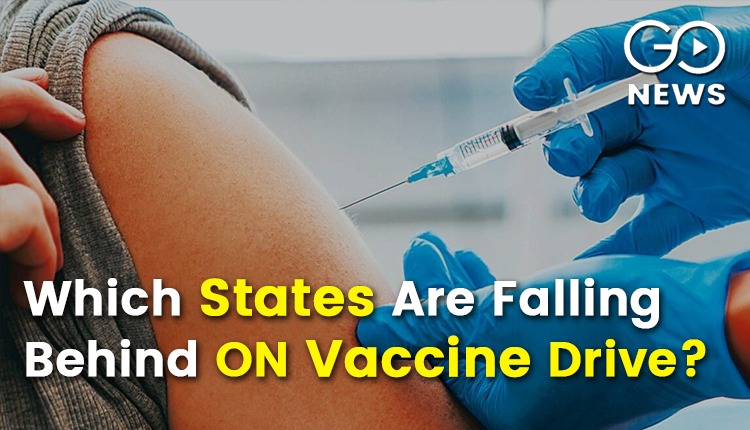 India has recorded 18,795 new cases of coronavirus infections in the past 24 hours and infections are on a steady decline. This is the first time in six months that new cases in 24 hours are less than 20,000. On the other hand, the vaccination drive across the country has picked up too, but the performance has been lukewarm in 50% states of the country. In a tweet on the ICAR Twitter handle, it was said that 87 crore vaccine shots have been administered as of now in India. Of these, 63.8 crore are first doses and 23.06 crore are second doses.
Also Read:
Under Scanner, Google Settles Media Leak Row With CCI

Congratulations to the nation, as we administer another 1 crore #COVID19 vaccine doses ????

Under PM @NarendraModi ji, India delivers a punch to Corona - Record of 1+ crore vaccines achieved for the 5th time.#SabkoVaccineMuftVaccine pic.twitter.com/fQfVWoDAbR