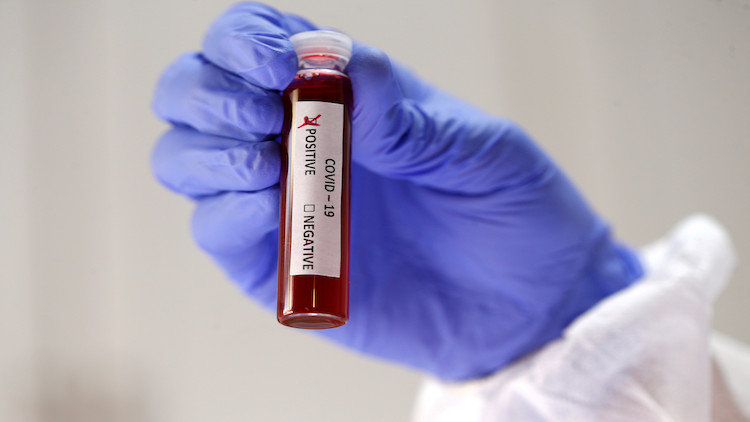 Madhya Pradesh cabinet minister Arvind Singh Bhadoria has tested positive for the novel coronavirus. Bhadauria has been admitted to a hospital in Bhopal last night. CM Shivraj Singh Chauhan and the entire cabinet have been in trouble due to his report coming positive because he recently attended a cabinet meeting.

Cooperation and Public Service Management Minister Arvind Bhadoria in the Madhya Pradesh government was present in the cabinet meeting on Wednesday. During this, he met many ministers including CM Shivraj Singh Chauhan. Arvind Bhadoria had recently attended the funeral of Governor Lalji Tandon in Lucknow along with CM Shivraj Singh Chauhan. After testing positive, all the people who came in contact with them in Bhopal and Lucknow are being identified.

Earlier on Wednesday, Lakhan Singh Ghanghoriya, one of the tallest leaders of Madhya Pradesh Congress and a former minister in Kamal Nath cabinet, was also infected with COVID-19. He has been admitted to Medanta Hospital in Gurugram. BJP leader and Rajya Sabha MP Jyotiraditya Scindia, BJP MLA Om Prakash Saklecha, BJP MLA Rakesh Giri from Tikamgarh, Sirmaur BJP MLA Divyaraj Singh, BJP Nina Verma from Dhar and Congress MLA Kunal Choudhary have also been infected with the virus. At the same time, Sunil Kumar Singh, an MLC of Bihar BJP has died due to coronavirus.

On Wednesday, Shiv Sena leader Abdul Sattar, Revenue and Panchayat and Rural Development Minister in the Maharashtra government was also found to be corona positive. Sattar himself informed via Facebook post that he is in quarantine at his home in Mumbai. He has appealed to the people coming in contact with him to get tested.