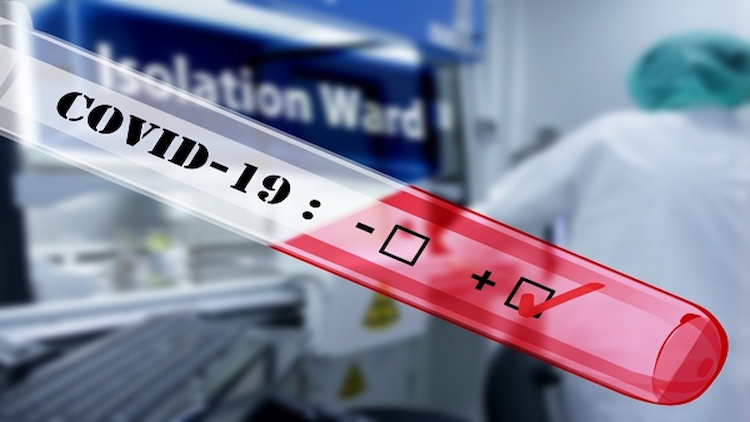 Amid the Coronavirus pandemic, mounting pleas to save lives are being posted on social media, following which the healthcare services of the Delhi Government has come under the scanner. Amarpreet, a Delhi woman, alleged that her father died due to not being admitted to a hospital.
Also Read:
One More Congress MLA Resigns From Gujarat Assembly, Till Now Eight MLAs Left Party

She tweeted at 8 am on June 4, “My dad is having high fever. We need to shift him to hospital. I am standing outside LNJP Delhi & they are not taking him in. He is having corona, high fever and breathing problem. He won't survive without help. Pls help."

Amarpreet again appealed for help in her third tweet at 5 pm:

I lost my father today morning to COVID
we want other family family members to get tested today only. which labs are not doing they are in danger. We are trying since morning.
My mother, brother, his wife and two kids. Pls help.

After this, many people came forward to help Amarpreet and assured the tests will be conducted the next day.

Tests will be done tomorrow, we will line up for the coordination required.

Similarly, a person named Varun Vats, a resident of Rohini, shared his ordeal on Facebook. He said that they wandered from June 1 to June 4 to investigate Corona. Took the help of the Arogya Setu app, phoned the helpline number of Delhi and Central Government, visited Babasaheb Ambedkar Hospital and Maharaja Agrasen Hospital, contacted private labs but could not investigate. Everywhere, they were told that the corona kit has run out and the investigation is closed for two to three days.  Varun's investigation was done on the fifth day but he said that thousands of people are feeling helpless at the moment. There is a need to improve the system. The condition of Uttar Pradesh is worse than this. A woman named Harshal Gupta wrote that she tried to call the emergency number, ambulance emergency number, The UP Government helpline number but no response was received. Due to poor administration and no treatment, three people of his house died in a week. Now she is asking for help for the medical help to the survivors in her house.

The family is living in Aligarh,UP which supposedly is a smart city.I am making an appeal to the govt,or anyone reading this tweet can be of help.There are 3 people,75yr old woman,35yr old disabled man & another 36yr old man who are severely ill.