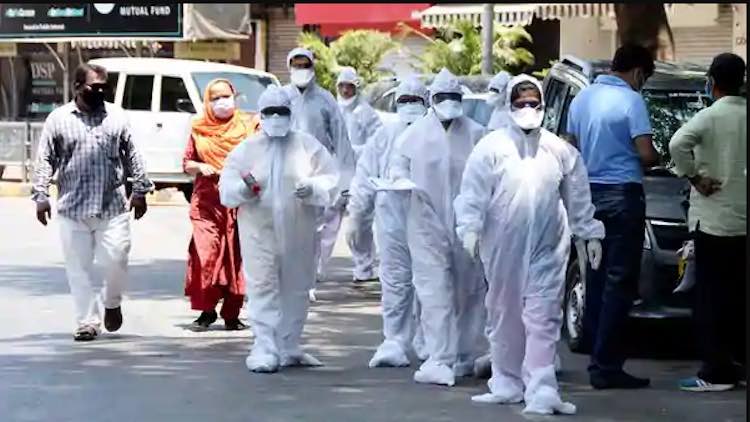 With record 6,088 new coronavirus cases in the last 24 hours, India cases have crossed 1.18 lakh and the death toll is at 3,583. According to Health Ministry data at 8 am on Friday, there are 66,330 active cases and 48,533 people have recovered. At 1,454, the highest number of deaths in the country were reported in Maharashtra, where 41,642 cases have come to light and 11,726 people have recovered too. Tamil Nadu has become the second worst-affected state with 13,967 cases, 94 deaths and 6,282 recoveries, followed by Gujarat.
Also Read:
RBI Extends Loan Moratorium Until August 31, Cuts Repo Rate By 40 Bps