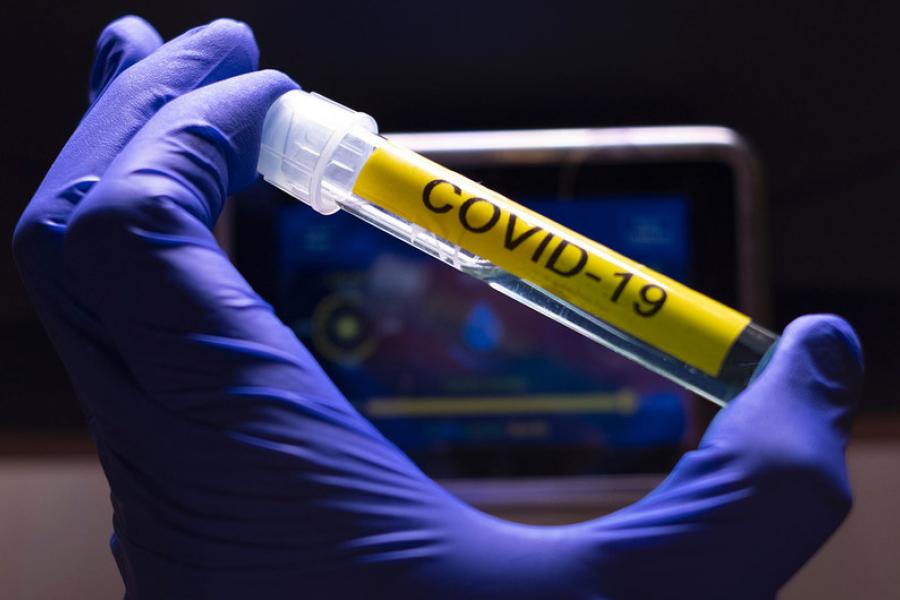 With record 6,535 new coronavirus cases in the last 24 hours, India cases have mounted to 145,380 and the death toll is at 4,167. According to Health Ministry data at 8 am on Tuesday, there are 80,722 active cases and 60,490 people have recovered. At 1,695, the highest number of deaths in the country were reported in Maharashtra, where 52,667 cases have come to light and 15,786 people have recovered too. Tamil Nadu has become the second worst-affected state with 17,082 cases, 118 deaths and 8,731 recoveries, followed by Gujarat.
Also Read:
Be Prepared For ‘Second Peak’ In Areas Where Covid-19 Is Declining, Warns WHO