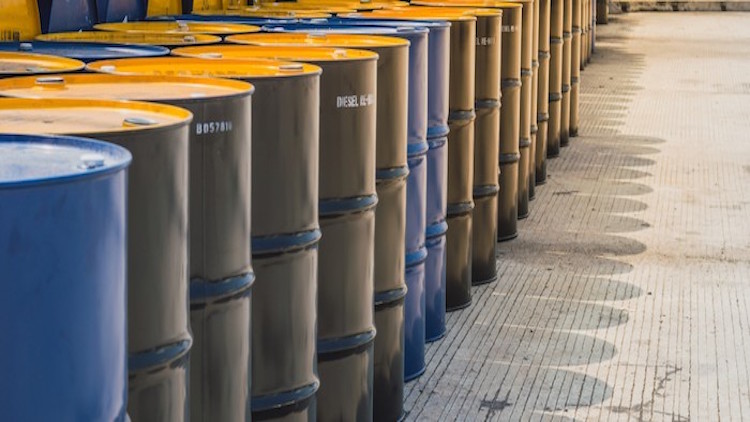 The coronavirus has caused upheaval across the globe and there is no solution in sight to deal with this disease. The clouds of an economic slowdown are hovering over the world due to this pandemic.  The price of crude oil in the international market has fallen continuously and it has now reached its lowest level in 21 years. Also Read: ICC To Host CEC Meeting Via Conference Call On Thursday

As of today, the price of one barrel of crude oil in the international market has fallen below $15. Around a month ago, one barrel of crude oil used to cost $31 and about three months ago, this price was $68.81 per barrel. One barrel equals 159 litres. Now, if the value of $1 is taken as Rs 76, then one barrel of crude oil will cost Rs 1,140. In simple terms, crude oil has become cheaper than water. The entire world was already in the grip of an economic recession but the global lockdown imposed due to the coronavirus has broken the back of the oil industry. The condition is such that due to high supply and low demand, crude oil stocks across the world are full and there is no space to even store additional oil. The situation is so serious that the United States government is mulling giving money to its domestic oil companies, so that they keep the oil underground. Even the Organisation of Petroleum Exporting Countries (OPEC), a consortium of oil producing countries, has proved unsuccessful in dealing with this unprecedented crisis.    OPEC member countries had earlier decided to reduce oil production by 9.7 million barrels or 97 lakh barrels per day, so that prices remain stable. However, the huge fall in oil prices is clearly indicating that even this amount is insufficient. Apart from the conditions created by the coronavirus, the ongoing tensions between Russia and Saudi Arabia over oil are also responsible for this situation. Both countries kept reducing oil prices in a bid to destroy each other’s oil industry.  While oil prices were heading south already, now the situation seems out of control and it appears as if the world has got entangled in a very serious economic crisis.
TAGS international market Oil processing facility Oil Prices Economic Crisis Economic Slowdown brent crude Crude Oil