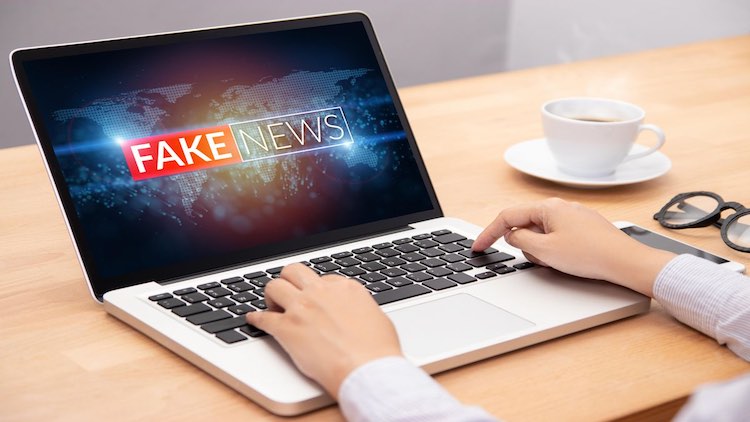 The Supreme Court on Monday issued a notice to the Central Government on a PIL seeking regulations on social media to control hate speech and spread of fake news. The PIL filed by advocate Vivek Jindal has also asked for a procedure and system to be put in place where such complaints can get resolved in a time-bound manner. Jindal had in his petition said that fake news had been responsible for further inciting communal riots and this needed to be urgently checked. Jindal has sought for the regulation of social media apps including Facebook, Twitter, WhatsApp and Instagram which enabled the spread of fake news and hate speech and the urgent need for a mechanism to control such content.
Also Read:
US President Joe Biden Faces Scrutiny For Spate Of Executive Orders

A Bench comprising Chief Justice of India, SA Bobde, Justice AS Bopanna and Justice V Ramasubramanian before which the petition came up today has tagged the matter with another ongoing case regarding the appointment of a media tribunal to stop fake news. Both matters will now be heard together.