‘Daughter For A Lifetime’: SC Gives Women Equal Rights To Parental Property From Birth In A Landmark Judgement 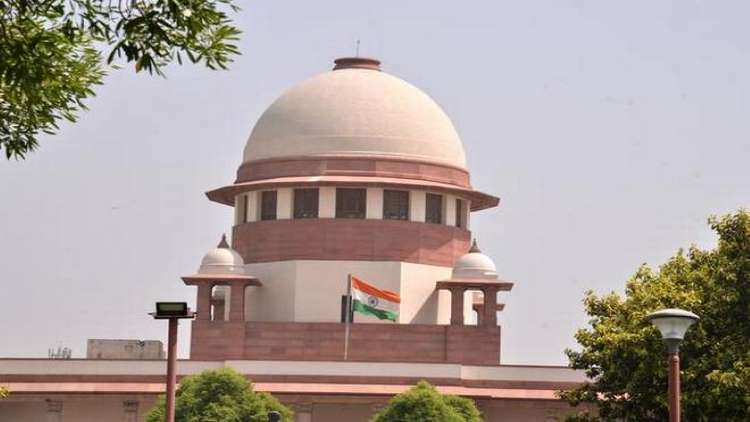 In a major ruling, the Supreme Court on Tuesday observed that daughters have an equal right to parental property from the day of their birth at par with a male heir. The Court ruled that a daughter's right to an equal share in father’s property exists even if the father died before the Hindu Succession (Amendment) Act 2005 came into force. The top court's ruling came in connection to a reference to the Court following two earlier conflicting judgements of the SC. While in 2016, the top court had ruled in Prakash v Phulwati case that the right to parental property for a daughter will not be retrospective, while hearing another case in 2018, the court had ruled that the right of daughters to the parental property will be retrospective.
Also Read:
New Zealand Reports Coronavirus Cases After 102 Days; Lockdown In Auckland

Delivering the judgement, Justice Arun Mishra noted that “Daughter is always a loving daughter for the rest of their life. The daughter shall remain a coparcener throughout life, irrespective of whether her father is alive or not." While the amendment to the Hindu Succession Act which came into force in September 2005 gave equal rights to women in share of parental property, it was taken as the cut off date with daughters given equal rights over the parental property from the date of the amendment. However, subsequently, the Court ruled differently in two different cases necessitating the need for a reference to the three-judge bench. Tuesday's order affirms the rights of the daughter to the parental property at par as that of son irrespective of the fact whether their father was alive on September 9, 2005, when the amendment came into force.