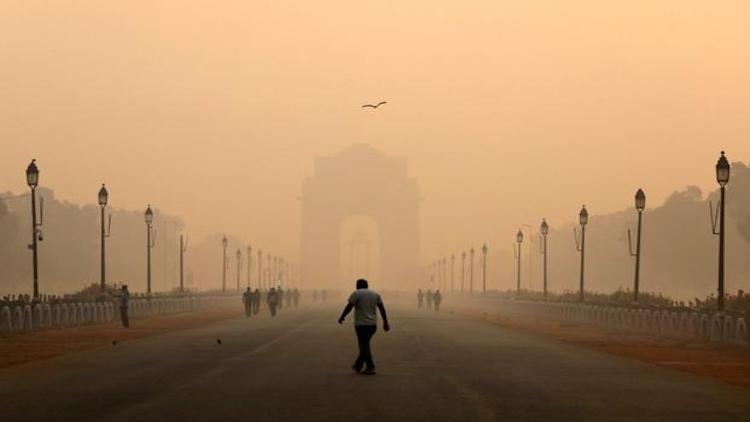 Only vehicles with odd numbers will ply on Delhi roads on Saturday, the sixth day of the Odd-Even Scheme, which has been introduced in Delhi from Monday to combat severe pollution levels. On the first day, 271 challans were issued, while on the second day 562 challans, on the third day 709 challans and on the fourth day 694 challans were issued. Meanwhile, the Delhi government has given a two-day respite in the Odd-Even Scheme. Delhi Chief Minister Arvind Kejriwal said that the Odd-Even Scheme will not be enforced on November 11 and 12, on the occasion of the 550th Prakashotsav of Guru Nanak Dev Ji. On Saturday too, air in Delhi-NCR remains toxic, with the Air Quality Index above 300 in many areas. Watch the full report here:

Its day 6 of the #oddeven rule in Delhi today. Over 2600 vehicles have got challans for traffic violations. However, the air quality in Delhi remains in the 'very poor' zone according to #AQI. #AirPollution pic.twitter.com/HchGdnN3Fl