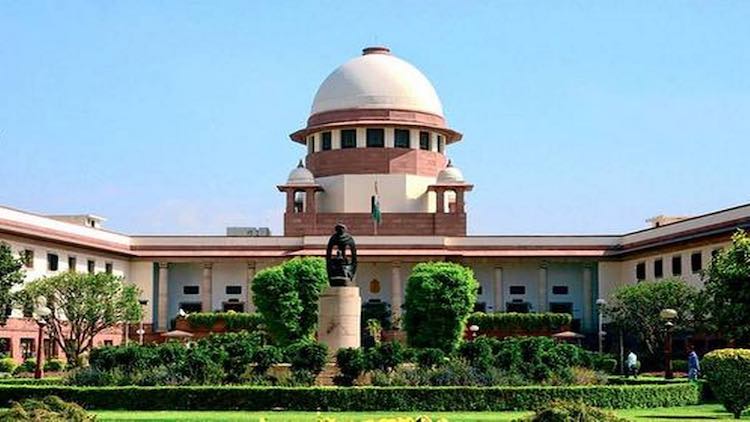 In a circular issued, the Bar said: “The Delhi High Court Bar Association "expresses its shock, dismay, and outrage at the transfer of one of the finest judges to have adorned the bench — Honourable Dr. Justice Murlidhar, by the collegium of the Honourable Supreme Court.” The bar association also added that it hoped that “the honourable Supreme court revisits the issue and recalls the move to transfer Justice Dr. S. Murlidhar.”

(Justice Dr. S. Murlidhar) Justice Murlidhar, who started his career as a lawyer in Chennai in 1984 and moved to Delhi soon after, is known for his bold judgments. In 2009, Justice Murlidhar was part of the bench which had legalised LGBTQ relations in the landmark Naz Foundation case. More recently in 2018, Justice Murlidhar was on the bench which found 16 former policemen of the Uttar Pradesh Armed Constabulary (PAC) guilty for the murder of 42 people, all of them Muslims, in Hashimpura almost three decades ago. The High Court had overturned the acquittal given by the trial court and found the former policemen guilty of criminal conspiracy, kidnapping and murder and sentenced them to life term in jail. That same year, Justice S Murlidhar and Justice Vinod Goel held former Congress leader Sajjan Kumar and several of his associates guilty in the 1984 anti-Sikh riots. More than 3,000 Sikhs had been massacred in Delhi alone following the assassination of the then Prime Minister Indira Gandhi by her Sikh bodyguards and the riots that followed. In the judgment that held Kumar guilty, Justice Murlidhar noted that there was “a familiar pattern of mass killings in Mumbai in 1993, in Gujarat in 2002, in Kandhamal (Odisha) in 2008, in Muzaffarnagar (U.P.) in 2013” where minorities were being targeted and the attacks were being “spearheaded by the dominant political actors being facilitated by the law enforcement agencies”. The same judgment also noted that “bringing such criminals to justice poses a serious challenge to our legal system… Neither ‘crimes against humanity’ nor ‘genocide’ is part of our domestic law of crime. This loophole needs to be addressed urgently.” In October 2018, Justice Murlidhar’s bench had stayed the transit remand by the Maharashtra Police to produce activist Gautam Navalakha in the Bhima Koregaon case. The judge had set aside the order of the lower court granting transit remand on grounds that the judge had not satisfied himself whether there was ‘adequate material’ with the police to justify the arrest and remand. It is reliably learnt that the matter of transfer of Justice Murlidhar was discussed by the Supreme Court Collegium but was stalled due to lack of consensus.