Delhi: Parents And Children In Distress After CBSE Postpones Board Exams 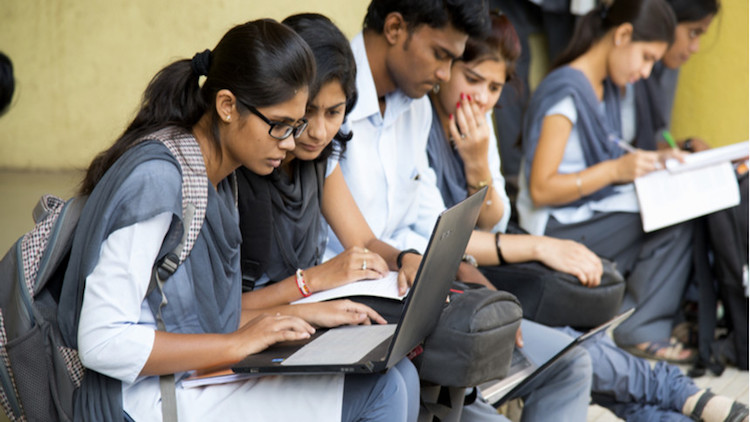 Due to the violence raging in north-east Delhi for the past three days, Central Board of Secondary Education (CBSE) examinations in violence-affected areas have been postponed. Students and their parents, who have reached areas where the Board exams are going on, have expressed their concern over the situation. According to students, postponing exams at the last minute in this era of cut-throat competition compounds their problems.  Also Read: Art Of The Deal: US Companies Listed In India See A Jump Before Trump Visit

The Delhi government has postponed Class X and XII Board exams at 86 centres in view of the outbreak of violence in north-east Delhi. However, peace prevails in remaining areas apart from north-east Delhi and exams are underway there. Students who reached R.K.Puram’s Sarvodaya School to write their exams expressed their concern at the current situation in the national capital. They said one centre is earmarked for Board exams but students’ difficulties increase due to sudden change of centre and postponement of exams. According to parents, students have to work very hard for Board exams and postponement of exams at the eleventh hour causes a lot of problems. Meanwhile, the CBSE said that exams will be conducted at all exam centres in areas apart from north-east Delhi and new exam dates for students in violence-affected areas will be announced soon.
TAGS Delhi Government Delhi Violence Delhi Riots Class 12 students Class 10 Northeast Delhi CBSE CBSE board exams children Parents Delhi