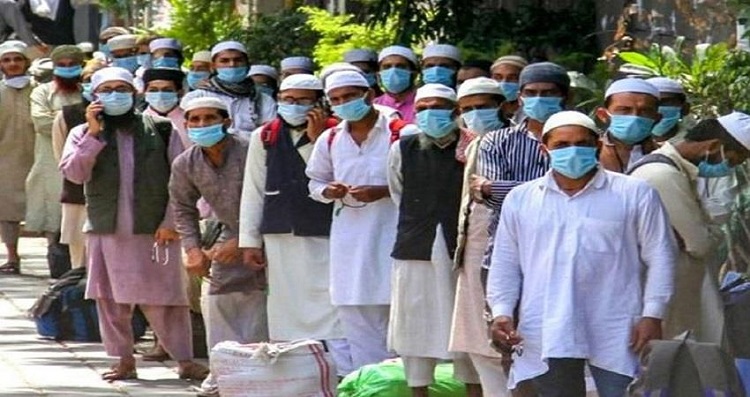 The chargesheet alleged that foreign nationals violated visa rules and spread religious propaganda by coming on a tourist visa. Apart from this, they have been accused of violating Section 144 and Section 188. Also, it has been said that foreign citizens have not followed Section 217 of the Pandemic Act.

More than two thousand foreign nationals related to Tablighi Jamaat came to India in March. All were at the headquarters of the Tablighi Jamaat at the Nizamuddin Markaz where the corona infection had spread. After this, 916 people were kept in Delhi hospitals and quarantine centers, who were later arrested by Delhi Police.

Similar action has been taken in other states against the people associated with the Tablighi Jamaat. At the same time, Jamaat members have alleged that the state governments and police are harassing them in the name of coronavirus. They said that even those members have been booked and kept in custody, whose report came negative.