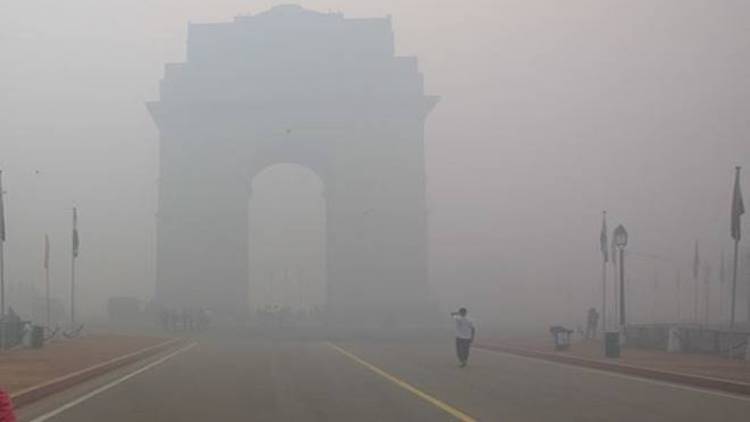 Meanwhile, cold continues to wreak havoc in the entire north India, including Delhi. On Friday too, extreme cold conditions, along with heavy fog, prevail in many areas of Delhi-NCR. Visibility has reduced a lot due to the thick fog and this has had an effect on flights too. The fog has affected trains as well and many trains are running late due to the fog. One major reason for the increase in cold in north India is the incessant snowfall in hilly regions. Due to the cold, 25 people have died in the last two days in Uttar Pradesh. For the time being, there seems to be no respite from the cold, and the weather will remain unchanged for the next two days.

Weather Update: Its Foggy, Cold And Polluted #Delhi
Delhi NCR shrouded in toxic haze with most areas the #AQI recording over 400. North India continues to reel under severe cold wave which has taken 25 lives in #UttarPradesh. pic.twitter.com/rDIu7CmxRr 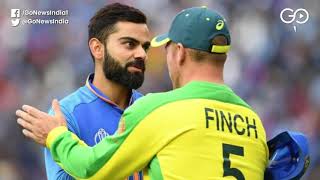