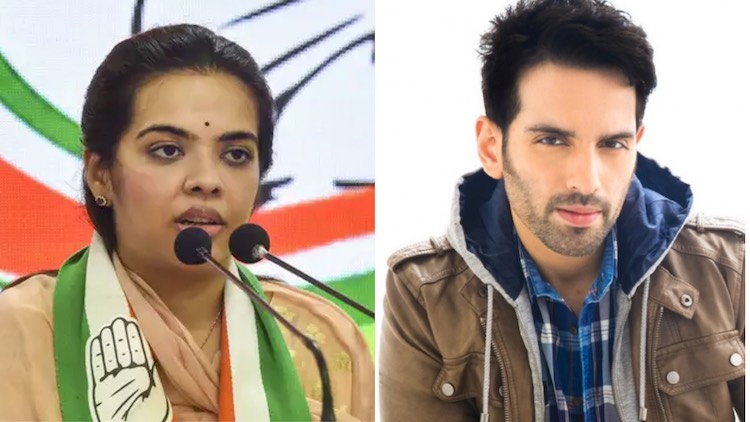 The people of Bihar have handed over power to the JDU-BJP, while in the 243-seat assembly, the Grand Alliance had to content itself with 110 seats. It is true that dynasty politics has a history in Bihar and a look at the election results shows that dynasticism seems to be a reason behind the defeat of the Grand Alliance. In more than two dozen seats across the state, Congress and RJD gave tickets to the kin of veteran leaders, but more than half of these candidates had to face defeat.
Also Read:
HC Pulls Up Delhi Govt For Relaxing COVID-19 Norms Amid Spike In Cases

So which dynasts of the leaders of Bihar got success in elections and who had to face defeat. Tejashwi Yadav and Tejapratap Yadav, both sons of RJD chief Lalu Prasad Yadav, managed to win in Bihar Assembly elections. Tejashwi Yadav was in the fray from Raghopur Assembly and defeated BJP's Satish Kumar by a huge margin of 37,820 votes. While his elder brother Tej Pratap Yadav was trying his luck this time from Hasanpur assembly seat and defeated JDU's Raj Kumar Rai by 21,039 votes. Love Sinha, son of actor and Congress leader Shatrughan Sinha, known as Bihari Babu, was fielded by the Congress Party from Patna's Bankipur Assembly seat, but three-time BJP MLA Nitin Naveen defeated him by a huge margin of 39,767 votes. Subhashini Yadav, daughter of senior leader Sharad Yadav, contested from the Bihariganj assembly seat in Madhepura district on a Congress ticket but failed to woo the voters and JDU candidate Niranjan Kumar Mehta defeated her by 29,253 votes. Asif Gafoor, the grandson of former Bihar Chief Minister Abdul Gafoor, was in the electoral fray from Gopalganj Assembly on a Congress ticket and he also faced a crushing defeat. Asif Gafoor finished third and was defeated by BJP's Subhash Singh by a huge margin of 41,136 votes. Krishna Raj, cousin of LJP president Chirag Paswan, was trying his luck from the Rosera assembly, but when the results came, he was third and was defeated by BJP candidate Birendra Kumar by 64,045 votes. The most intriguing contest was in the Jokihat seat of Araria district where two sons of former Union Minister Mohammad Taslimuddin were pitted against each other. The younger brother Mohammad Shahnawaz, who contested from Asaduddin Owaisi's party AIMIM, defeated his brother and RJD candidate Sarfaraz Alam by 7,543 votes. RJD's star campaigner and Bahubali leader Anand Mohan Singh's wife, Lovely Anand, also lost the election. She was the RJD candidate from Saharsa seat and was defeated by BJP's Alok Ranjan by 20,177 votes. Obviously, if the dynasts of all these leaders had won, the election results of Bihar would have been different.