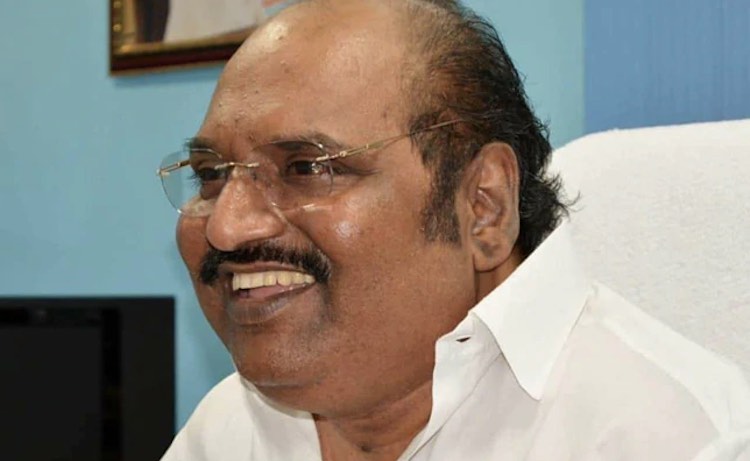 DMK MLA Jay Anbazhagan has died due to COVID-19 as he breathed his last at the Raila Institute of Medical Center, Chennai. Last week, Anbazhagan was admitted to the hospital after suffering from breathlessness. His corona test report was positive. But despite all the efforts, he could not be saved.

Dr. Raila Institute and Medical Center have stated in their statement that he had pneumonia due to coronavirus. His condition worsened this morning. Although according to the hospital, he was also put on a ventilator but could not save his life.

DMK President MK Stalin mourned the death of the MLA and paid tribute to him. J Anbazhagan was already struggling with kidney disease.

Tamil Nadu is the second most corona-affected state in the country after Maharashtra. So far, 34,914 people have been infected with COVID-19, in which 307 people have died.