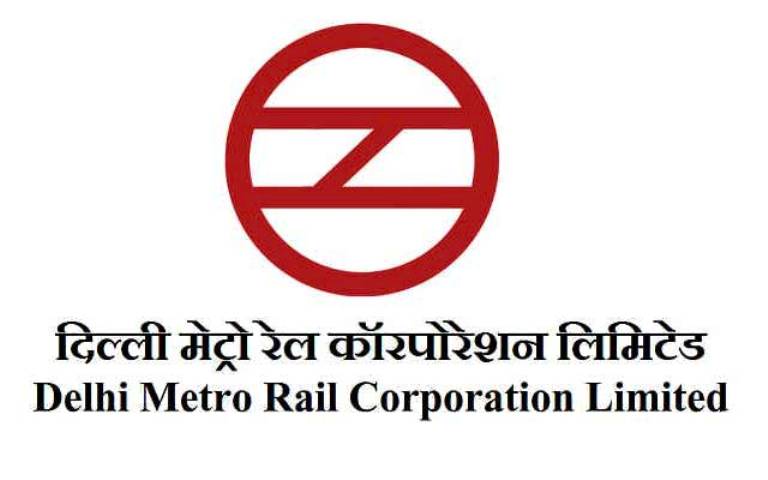 The closure of the Delhi Metro service since March 22 amid the coronavirus epidemic has increased the financial burden on the Delhi Metro Rail Corporation (DMRC). To reduce it, DMRC has decided to cut the allowances and facilities by more than 50% of its over a thousand employees. From August, the metro staff will get 15.75 percent of the perks and allowance of basic salary, which was earlier 30 percent. DMRC has cited growing 'adverse financial condition' for the decision.

DMRC: In view of adverse financial condition due to non-operation of metro services, perks & allowances to be reduced by 50% with effect from Aug 2020. Starting with the salary for Aug, perks & allowances will be payable at the rate of 15.75% of Basic Pay.@GoNews_India pic.twitter.com/FJBnAG0z7e

The service of Delhi Metro Rail Corporation has been halted since 22 March, that's more than five months. Due to the shutdown of service, the DMRC's income has come to a standstill. According to an estimate, the corporation has incurred a loss of 1500 crores so far and it is continuing to pay its staff.
Also Read:
Election Commissioner Ashok Lavasa Resigns, Set To Join Asian Development Bank

On increasing financial burden, DMRC has said that facilities like medical treatment, TA and DA will continue to be provided to the metro staff, but all types of advances have also been banned till further orders. These include Festival Advance, Multipurpose Advance, House Building Advance, and Laptop Advance. DMRC has taken a huge loan of Rs 35,198 crores from Japanese agency JICA for metro projects which DMRC has to repay in 30 years. DMRC has paid  Rs 3,337 crore of the loan amount so far and still has to repay Rs 31,861 crore. In the current financial year, DMRC has to pay Rs 1,242.83 crores but hitherto the corporation has been able to repay only Rs 79.19 crores. The remaining Rs 1,163.64 crore are yet to be submitted this financial year, due to which these steep pay cuts have been done.