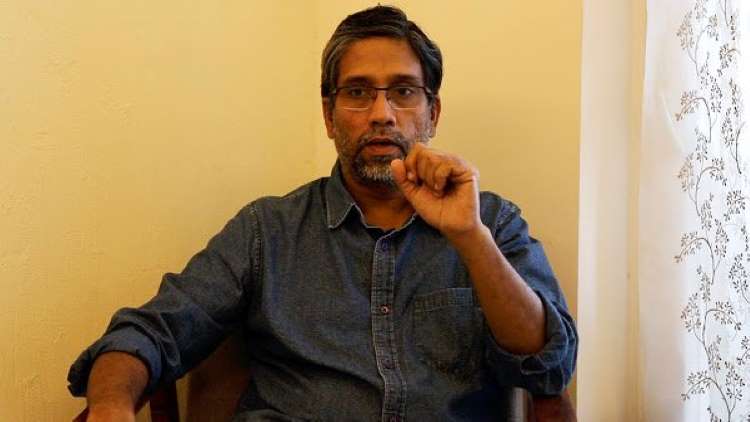 The National Investigative Agency (NIA) investigating the Bhima Koregaon violence case has arrested an associate professor at Delhi University, after questioning him at length for the past four days. In its statement, the NIA said that Associate Professor Hany Babu MT was engaged in promoting “Naxal activities and Maoist ideology” and was a “co-conspirator with other arrested accused” in the Bhima Koregaon violence case.
Also Read:
England in Third Position After Series Win Against West Indies

The 54-year-old DU professor was delivered summons by the NIA on 14 July for appearance before the investigating officer. He arrived in Mumbai on 24 July but was arrested after questioning. So far, 12 high-profile arrests have taken place in the Bhima Koregaon case, while this year this is the third arrest. Dalit scholar and professor Anand Teltumbde and human rights activist Gautam Navlakha have also been arrested this year. Before the NIA, the Pune police was investigating this case, who had made several arrests in June 2018. One of these arrests was Rona Wilson from Delhi. The Pune police claimed to have recovered a letter from Rona Wilson, which mentions a suspected undercover Maoist leader and the police suspect it was Hany Babu. In September 2019, the Pune police raided Hany Babu's house in Noida and seized his mobile phone, two laptops, pen drives along with two books. And now the NIA has arrested him. Professor Hany Babu is identified with an anti-caste activist. Teacher and student organizations have reacted strongly to his arrest and demanded his immediate release. Hany Babu's wife Jenny Rowena who teaches English at DU's Miranda House, has called his arrest a “joke and farce”.