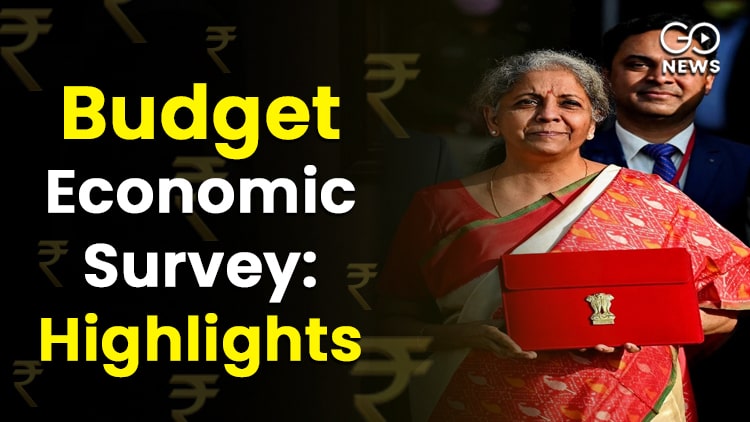 Finance Minister Nirmala Sitharaman has tabled the Economic Survey report in the Lok Sabha. The Survey projected a GDP growth rate in the range of 8-8.5% for the next fiscal 2022-23 (FY23). The economy is projected to grow at 9.2 per cent in the current fiscal. ( FY 2021-22) as reported by GoNews earlier the projections are 1.8% less than what the earlier Chief Economic Adviser had suggested in January 2022.  [Read Here] The Finance Ministry is adding a caveat to its projections again this year: "The projection is based on the assumption that there will be no further debilitating pandemic related economic disruption.”
Also Read:
Australian Open: Nadal - Medvedev Final: Rafael Nadal Is Champion!

Here are some of the highlights: This year the Economic Survey underlines several major factors which can impact the economic situation: Global inflation, Pandemic uncertainity, the Monsoon and price of oil. By suggesting these riders, its clear the Finance Ministry is hedging against its own projections of 8-8.5% growth foir the coming year.