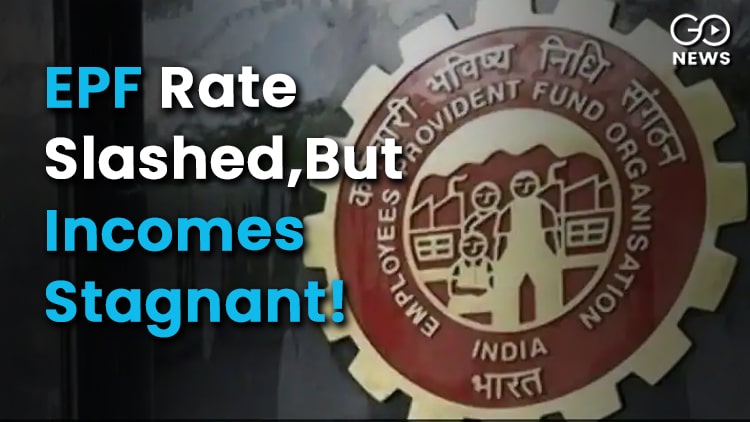 In 2001, the interest rate on PF was dropped for the first time, from a record high of 11% to 8%. It was the highest cut to date in 2004-05, with a one-time reduction of 1% to 8.50%. It was later increased to 9.50 percent in 2010-11. The Modi government aims to prioritise industrialisation, but critics argue that such moves give the impression that the government is exclusively interested in entrepreneurs. For example, the government is aiming to grow manufacturing in the coming years, which will result in a significant increase in the number of employees. The private sector, on the other hand, will make a significant contribution. Workers' salaries will decline as unemployment grows and the number of job seekers rises. The jobs of those who are employed will also be at jeopardy in such a situation. The government has been decreasing EPF interest rates since demonetisation in 2016-17, yet this time saw a slight gain in income. Since 2016, India's per capita income has increased by a little more than 1%.

According to the central government's own estimates, the country's per capita income is only up 5.2 percent from 2016, indicating that the average Indian's income is barely increasing. In this case, the government should raise, not lower, the PF interest rate.