EPFO Added 3 Lakh New Subscribers In May Amid Pandemic 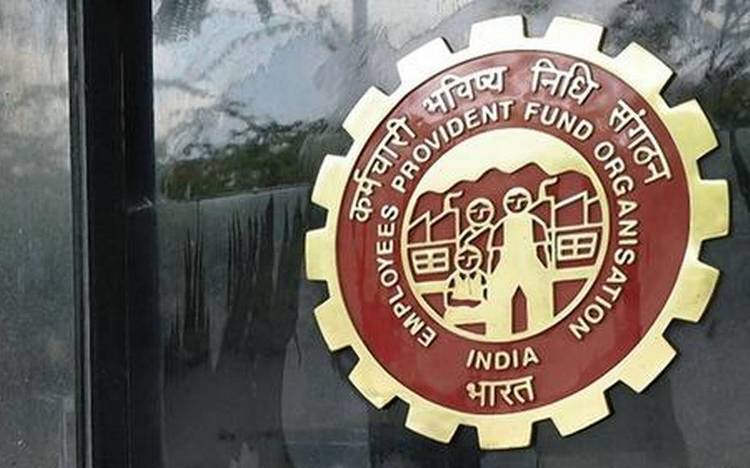 At a time when there is an atmosphere of retrenchment in all companies, in May, 3 lakh 20 thousand new registrations have been done in the Employees Provident Fund Organization (EPFO). This number is more than three times that of April this year. There were one lakh 33 thousand new registrations earlier in April but they were later changed to one lakh 825. In March, this figure was 5 lakh 72 thousand and in February it was 10 lakh 21 thousand.

These May figures are important because at that time a month had passed since the lockdown was in place and the job started to vanish from the market. But EPFO ​​statistics show that along with unemployment, people are getting jobs too.

The average number of new registrations in EPFO ​​every month was around 7 lakh last year. According to EPFO ​​data, during the financial year, 2019–20, the number of new members increased to 78 lakh 58 thousand which was 61 lakh 12 thousand in the financial year 2018–19. In this record, data has been taken from September 2017, which also shows that from September 2017 to May 2020, one crore 59 lakh new registrations have been received on EPFO.

However, these figures cannot estimate the below poverty line or the employment of that class which is associated with wages, small firms, or any work where PF is not deducted. For any company to register itself to deduct PF, it is necessary to keep its number of employees above 12.