On Friday, November 15 the Delhi High Court denied bail to former Finance Minister and Senior Congress leader, P Chidambaram, in the INX Media money laundering case. The order on Chidambaram’s bail petition had been reserved by Justice Suresh Kait on November 8. The denial of bail came on the basis of hearing arguments of Chidambaram’s counsel and the Enforcement Directorate (ED).
Also Read:
Sabarimala Temple Opens Today, No Protection For Women Devotees

However, a study of the High Court order in the Chidambaram case is shocking in that large parts of the order are an exact word-for-word replica relating to the case of lawyer Rohit Tandon, who had been arrested in a money laundering case in December 2016 by the ED, which has no connection to the INX Media case. 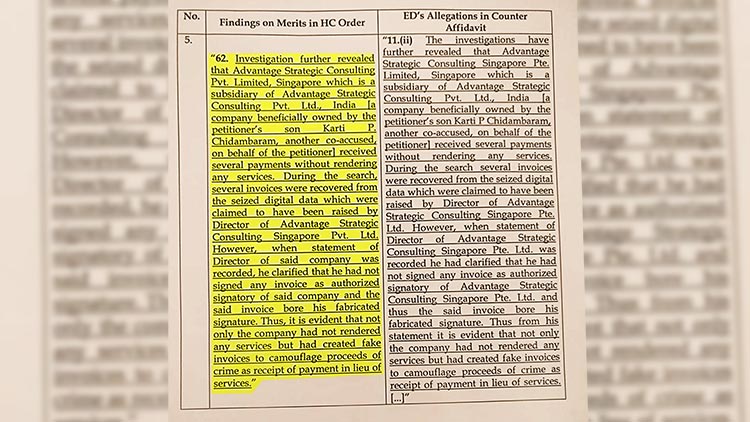 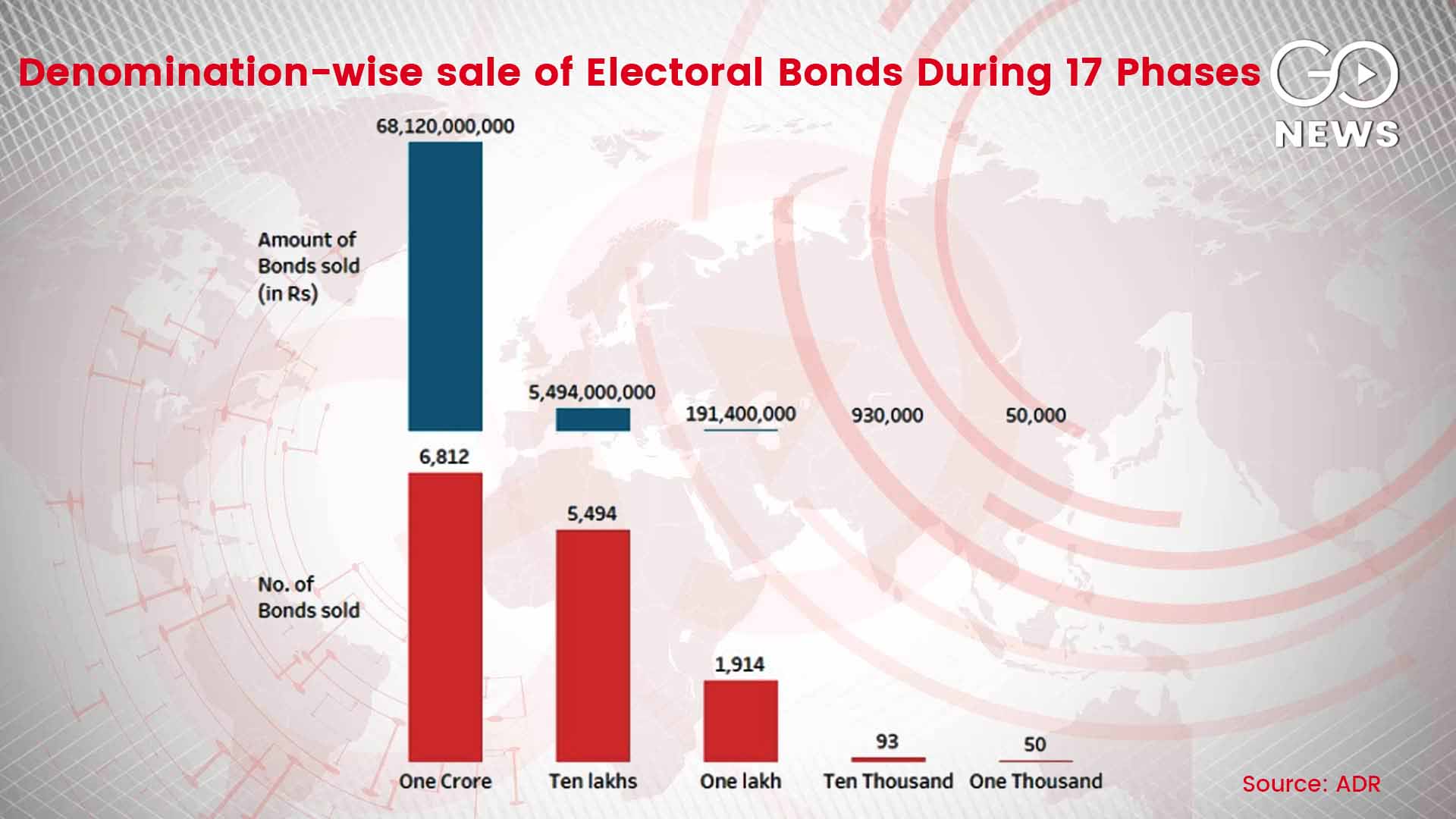 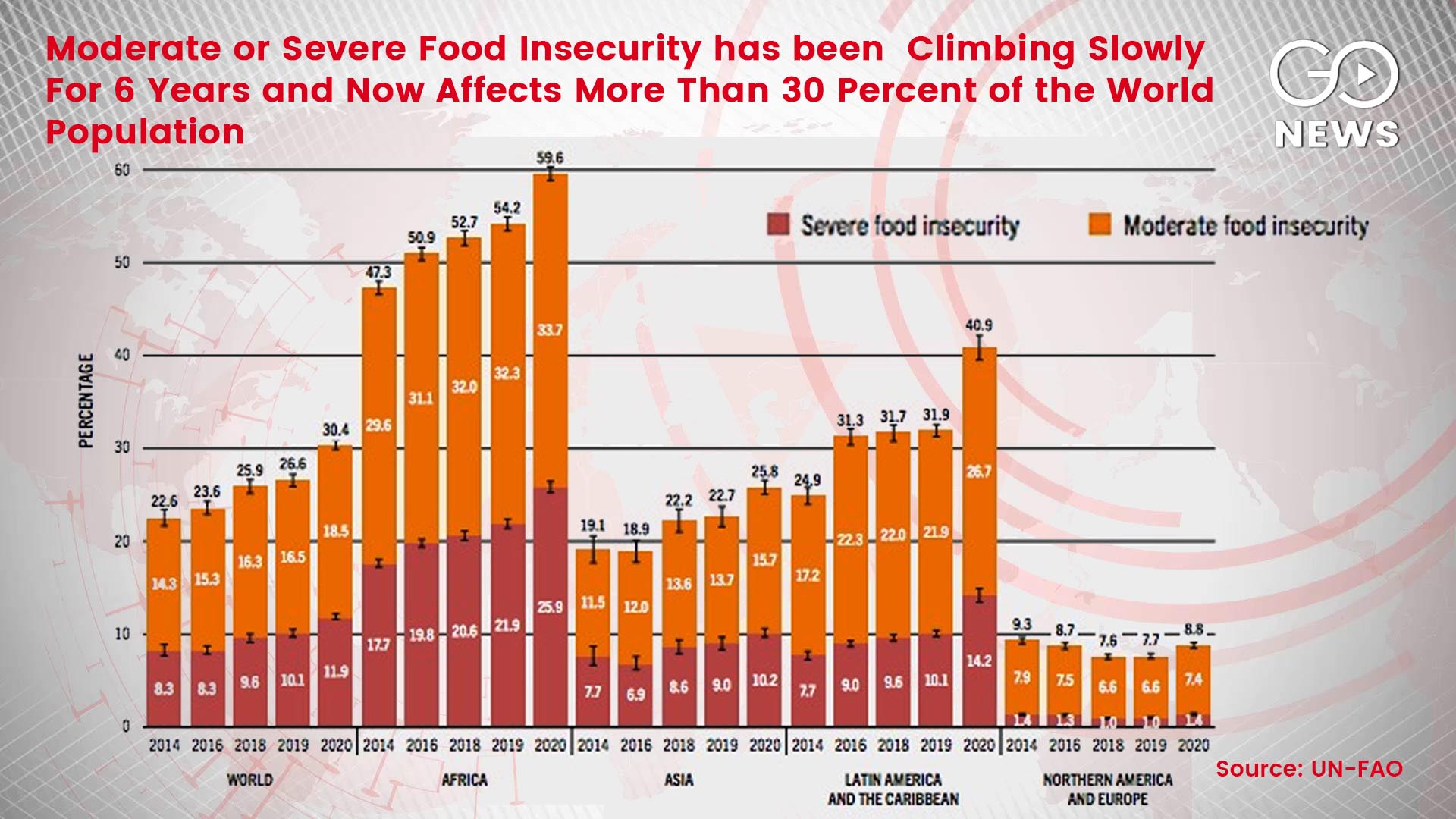 The Delhi High Court had on May 10, 2018 finally granted bail to Rohit Tandon, who was arrested by the Enforcement Directorate for conversion of cash post-demonetisation worth Rs 60 crore. The charges included specific mention to Rs 31.75 crores deposited in eight bank accounts in Kotak Mahindra Bank. The very portions of which also figure in the Chidambaram order.

(Rohit Tandon) The Delhi High Court while denying bail to Chidambaram had said that releasing Chidambaram may send a wrong signal and that he had been charged with a serious crime for which there had been no precedent so far.  Just last week, the Supreme Court had chided the Enforcement Directorate for getting the designation of Congress leader DK Shivakumar wrong in another case. Many members of the legal fraternity are alarmed at an order which seems to have lifted entire paragraphs from another judgement.