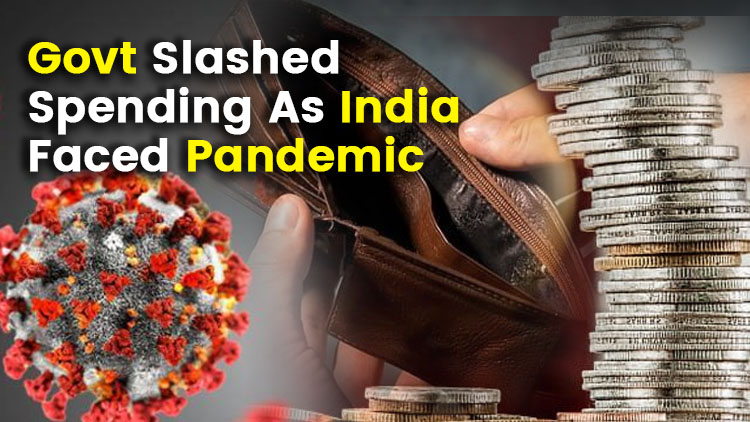 As opposed to its assertions of rolling out a huge stimulus to the economy and being well prepared to control the Covid-19 pandemic in the country this year, Government of India’s own data released this week shows that it spent less when the second wave hit the country and claimed more than 237000 lives. Infact, the public expenditure – including health- during the first quarter of year 2021-22 (March-June) was less than what the government had spent in the year 2018.
Also Read:
Ford Motors Quits India, 4000 Jobs Gone

A careful analysis by superimposing government public expenditure over the map of Covid deaths in India shows that when people were running from pillar to post for hospitalization and the hospitals were sending SOS for lack of oxygen, the government was busy cutting its expenditure on public administration and health. (See Chart 1). A total of 237382 people died in India during March- June this year while the public expenditure was cut by over 19% from the last quarter. 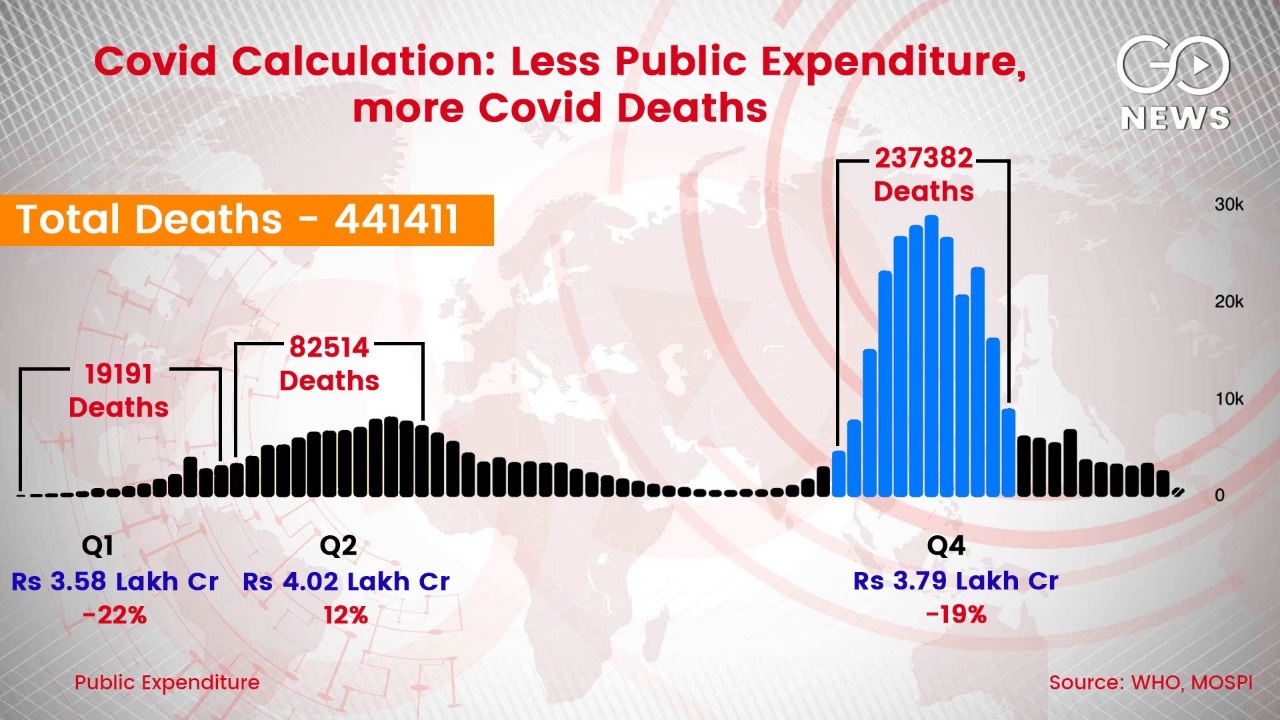 The opposition had accused the government in the Parliament of mismanaging the pandemic control measures while the government asserted that it had taken all precautions. But it was spending less and less to manage its books. (See Chart 2) During the earlier year after the first wave in 2020, the public expenditure did increase towards the winter, but then the government tapered its allocation as the new financial year kicked in March 2021 leading to devastating results. Ministry of Statistics and Plan Implementation (MoSPI) in its latest report states that the government expenditure on Public Administration, Defence, Education, Health and Personal Services spent Rs 379205 crores during the March-June quarter though it had spent more than Rs 400000 crore during each quarter before that. A detailed account of expenditure on health services is not released by the government so far though the government had announced an enhanced outlay for health services during the Budget 2021-22. Last year the Finance Ministry had announced a Rs 20 Lakh stimulus package for the economy, but its expenditure data does not add up to such large extra outlays. 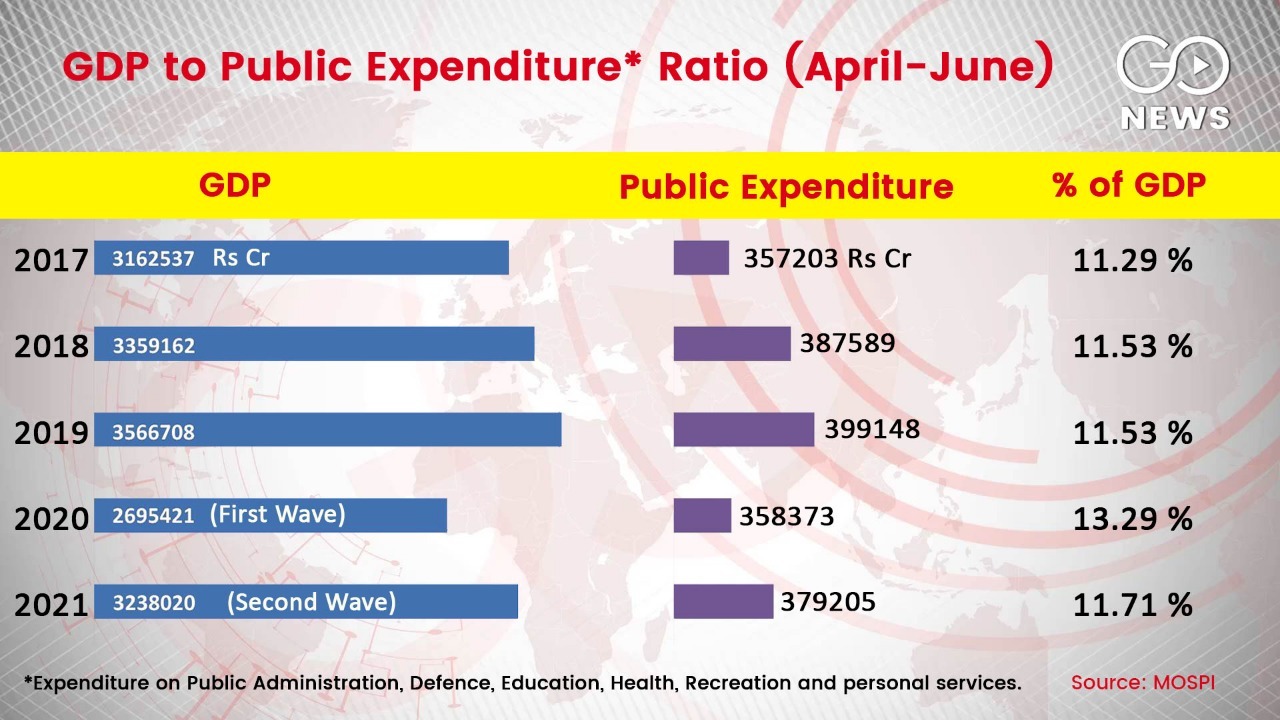 India has lost more than 442,000 people during the pandemic second only to Brazil where more than 584,000 people fell victim to the disease. More than half the Indian casualties were during March to June this year when the government spent less on health affairs.