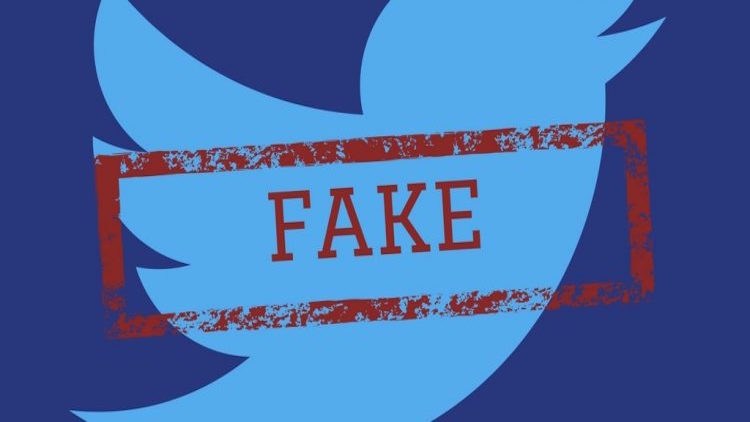 20 Indian soldiers died in the Galwan Valley clash in eastern Ladakh, but no details of the death of Chinese troops have been revealed so far. But on social media, all the contrary claims are being made about the death of Chinese soldiers.
Also Read:
India-China Border Dispute: What Will The Opposition Demand In PM Modi’s All-Party Meet?

Many pamphlets claiming the deaths of Chinese troops are doing the rounds on Facebook, Twitter and WhatsApp. In one such list, 56 Chinese soldiers are being claimed to have died in the clash with Indian troops, but their names have been taken right out of a Wikipedia page. According to the list of Chinese generals who are named ‘slain’ in the list, they were appointed in the People’s Liberation Army in 1955. That is, the pamphlets being shared on social media are fake. Similarly, tweets in favour of India are going viral with fake accounts of big leaders like US President Donald Trump and Israeli PM Benjamin Netanyahu. Interestingly, all the big leaders of BJP retweeted these fake tweets and triggering a flood of such messages all over social media. A fake account has also been created with the name of Ajit Doval, National Security Advisor. From this account, a tweet said that 300 Chinese soldiers have been washed away by 55 Bihar soldiers in Galwan Valley of Ladakh. The intent behind the tweet is to benefit in the Bihar Assembly elections. Even fake handles under the name of Chinese journalists are being shared with purported claims of causing great harm to China in the clash with Indian troops. The purpose behind such fraud on social media is to tell people that China has suffered many times higher damage than India in the face-off. Through this fake propaganda, political parties are trying to milk the incident in Bihar and West Bengal Assembly Elections.

By Alwin Benjamin Soji 20 hours ago