Farmers Facing All Kinds Of Problems, System Not Showing Sensitivity Towards Them: Bombay HC 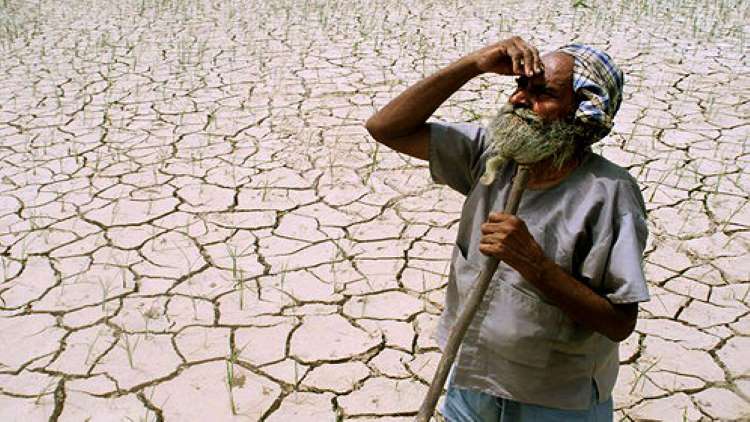 Farmers in the country are facing "all kinds of problems" but none of the "systems" display any sensitivity towards them, the Bombay High Court's Aurangabad Bench lamented refusing to quash criminal proceedings against two persons accused of duping farmers in Jalgaon, Maharashtra. "Such instances are increasing day by day. It is unfortunate, but it is a fact that all the systems are not showing sensitivity to the problems faced by the farmers. The farmers have no resources and they cannot afford to indulge into litigation," the Bench said.
Also Read:
Rob Van Kranenburg: An Excess Of Stillness Is The Cause Of Civil War

Khandelwal Transporters owner MK Khandelwal and his father K D Khandelwal are accused of duping farmers by taking their produce for sale and not handing over their share in the sale proceeds to them. According to Bar & Bench, a website reporting legal matters, the farmers had entered into an agreement with Khandelwal Transporters for the sale of their produce. Sania Kadri, the broker involved in the agreement, told the Court that she promised the farmers to give them their share in the sale proceeds within a few days. However, due to non-payment from the transporters, she could not give money to the farmers. She further said that the transporters agreed to pay only 50 per cent. After this, Kadri realised that she was being duped and filed a case of fraud against the transporters at the police station. However, Khandelwal Transporters denied the allegations and claimed that they do business of transport and had only provided trucks to the broker. The Court, however, said that from the records submitted before it, there was material to show that offences of misappropriation and cheating against the transporters were made out. The court said, "Farmers were attracted after hearing of the higher price and early payment. The farmers handed over their produce to the informant and the broker made a deal to sell the produce to the transporters. This should be inferred as a 'conspiracy'. However, no one has been punished in this case. But the Aurangabad Bench of the Bombay High Court has refused to quash the case against Khandelwal Transporters. Earlier, a co-ordinate bench had also refused to conclude the case against broker Sania Qadri.
An FIR had been registered against Kadri on the basis of the report given by her business partner, Sheikh Mohinoddin. However, both Kadri and Khandelwal Transporters were granted protection from arrest by the Sessions Court in the offences registered against them.