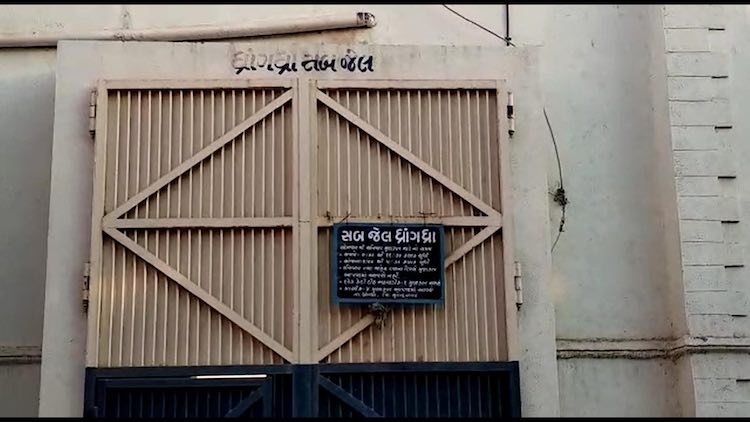 Five prisoners incarcerated at the Dhrangadhra Jail in Gujarat’s Surendranagar district have escaped amid the lockdown. Among them, four prisoners were facing trial for a serious crime like murder.  According to Dhrangadhra Deputy Superintendent of Police Rajendra Dewadha, the five convicts broke open the lock of the barracks and then escaped after scaling the jail’s ramparts. Also Read: Economic Package: What The FM Said & Key Points

Among them, a case of murder was registered against Nanji Devipoojak, Shantu Devipoojak, Savji Devipoojak and Dharam Devipoojak, while the fifth prisoner, named Prakash Kushwaha, was imprisoned for a case of theft. After getting news of this incident, a team of the Surendranagar Police reached the spot and conducted raids in search of the prisoners. This is the second time since the lockdown was implemented that prisoners have escaped from a Gujarat prison. Earlier, on May 1, 13 convicts had escaped from a jail in Dahod district. While nine of these prisoners had been apprehended later, four of them are still absconding.
TAGS Dahod COVID-19 coronavirus Lockdown Prisoners Dhrangadhra Jail jail Gujarat Police Gujarat government Gujarat