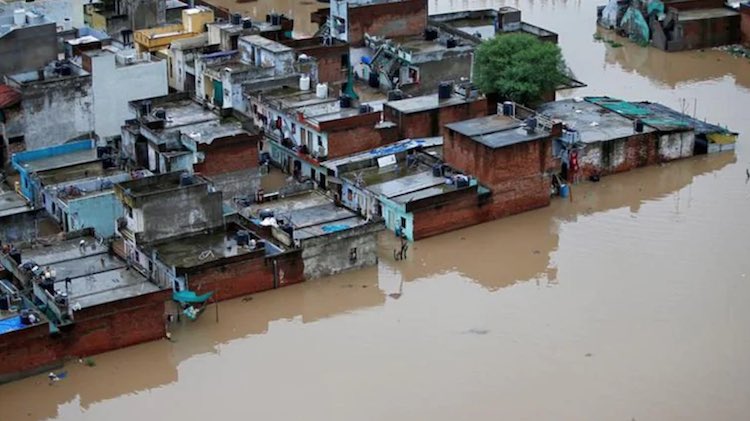 India lost Rs 11,400 crore in the last three years to floods caused by heavy rains, according to the data provided by the Ministry of Home Affairs. Data shows that in 2017-18, more than Rs 2,616 crores were released from the National Disaster Relief Fund to compensate for the damage caused by floods and landslides, during 2018-19, Rs 4042 crore were given to different state governments to fight floods while during 2019-20, Rs 5042 crore was given. That is, every year the government receives thousands of crores of rupees to deal with floods. 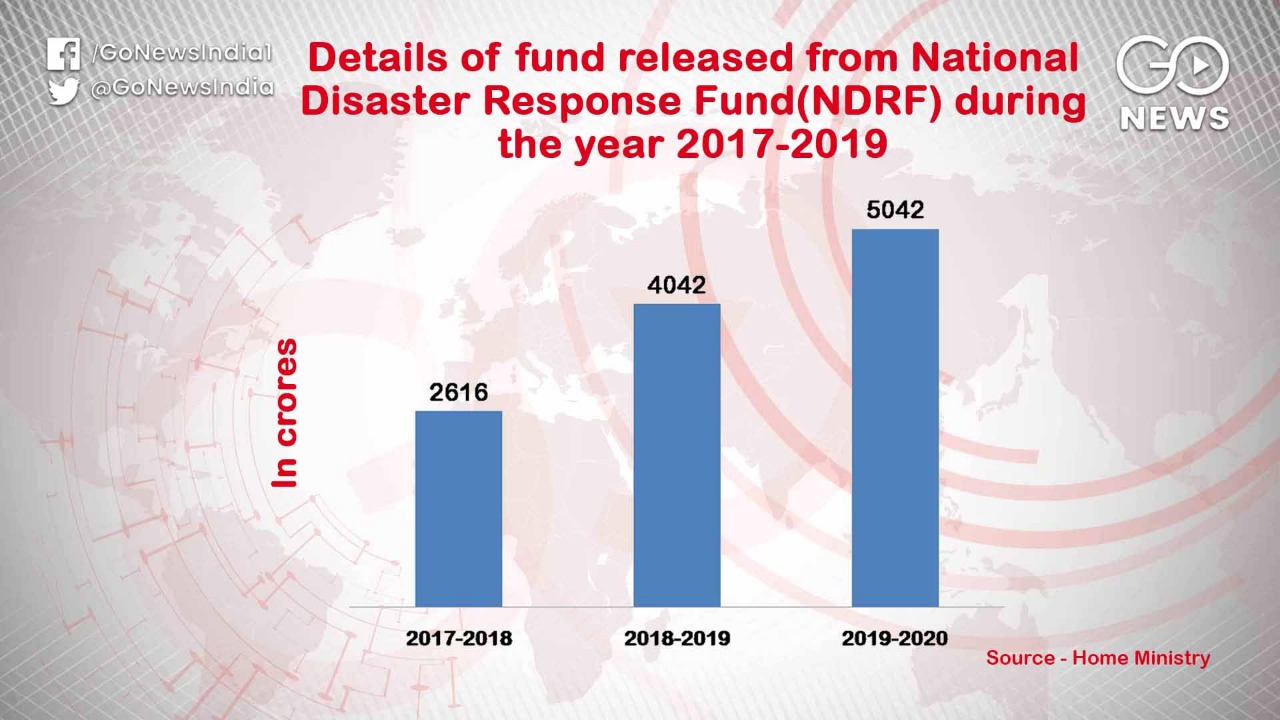 A large part of the agricultural country of India is submerged with millions of people forced to leave their homes, hundreds dead and thousands of animals have died. Every year the monsoon season sees floods, landslides for the same story is on repeat. Assessing the damages, the figures of the Home Ministry show that in the last monsoon i.e. from 01.06.2019 to 14.11.2019, 2,391 people lost their lives due to floods and landslides. The highest number of deaths were recorded in Madhya Pradesh where 674 people lost their lives. During the last monsoon, 15,729 cattle were also killed. The heavy rains also damaged the houses, causing millions of people to flee. Government data says that 80,067 houses were destroyed in the last rainy season across the country. 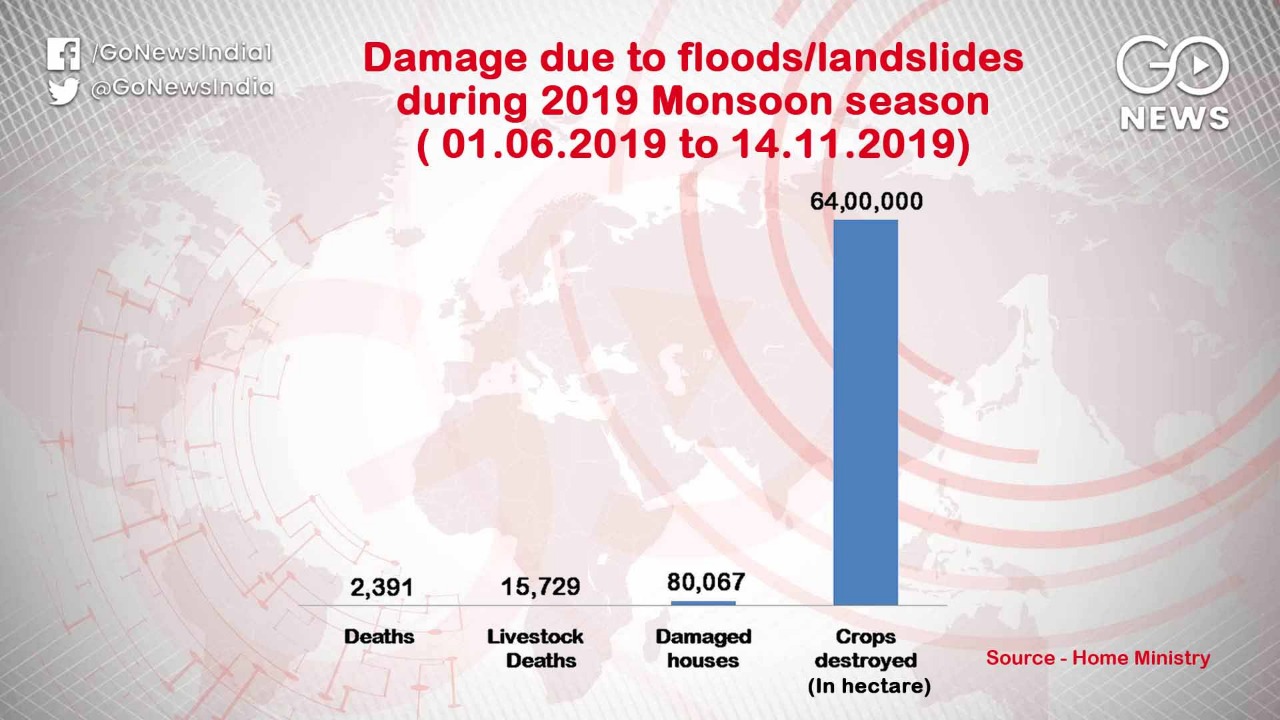 The crops also suffered heavy losses due to excess rain. Last year, the standing crop on about 64 lakh hectares of land was destroyed in the monsoon season. This was the talk of last year but this year also nothing has changed. Even today, about 10 states of the country like Bihar, Uttar Pradesh, Assam, Kerala, Uttarakhand are in the grip of severe floods and the people are falling prey to government's neglect.