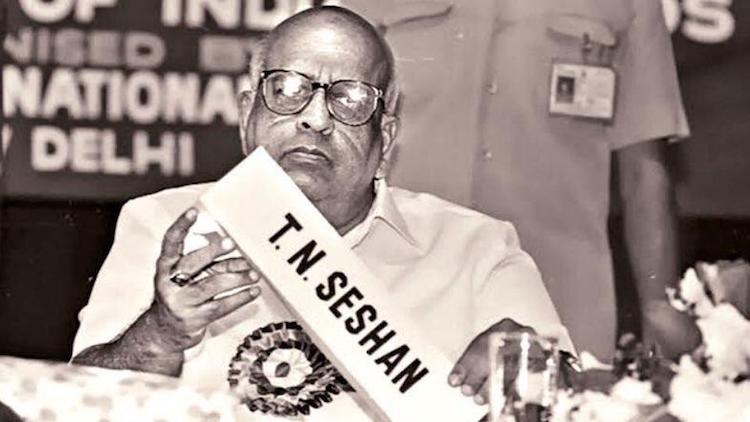 Former Chief Election Commissioner T.N. Seshan, known for implementing election rules strictly, died from a heart attack in Chennai on Sunday. He was 86 years old. He made a significant contribution in changing the direction of Indian electoral politics. Many political leaders, including Prime Minister Narendra Modi, have expressed their condolences on his death. Also Read: GoHeadlines - Top News Of The Hour

He is always remembered for encouraging transparency and impartiality in elections. It was Seshan who introduced the use of identity cards in elections. He dealt so strictly with the prevalent strongmanship and the misuse of monetary power and ministerial berths during elections that it gave rise to an idiom — ‘Ek taraf nation, Doosri taraf Seshan’ (on one hand nation, on the other hand Seshan). T.N. Seshan was born on December 15, 1932, in Kerala’s Palakkad district. He was a 1955-batch I.A.S. officer of the Tamil Nadu cadre and served as India’s 10th Chief Election Commissioner from 1990 to 1996. He was given the Ramon Magsaysay Award in 1996 for his services to the nation. He also contested the Presidential elections in 1997 but did not emerge victorious. Watch the full report here: