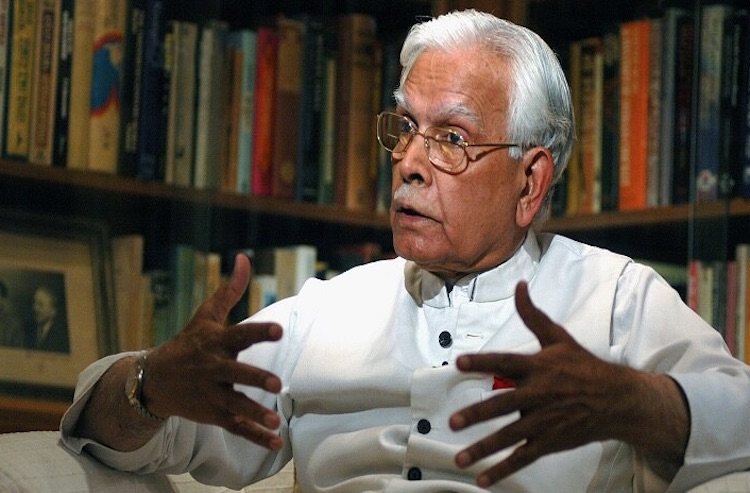 On India's growing border dispute with China and Nepal, former Minister of External Affairs and Congress leader Natwar Singh has given few suggestions to the Modi government. Singh said that India should improve relations with Nepal amidst the conflict between India and China. He also said that China is responsible for whatever is happening on the Indo-China border, but criticised the central government for its lax response.

Singh said that he will not comment on the foreign policy of the Modi government but it must be highlighted that the attention given by the government to Ladakh is insufficient. This is the reason that today the situation on the border is tense and in serious condition.

He also blamed China for the border dispute between India and Nepal. The former foreign minister said, there is no doubt that China is inciting Nepal against India. ‘We did not give as much attention to Nepal as we should. The government should try to improve relations with Nepal,’ Singh added.