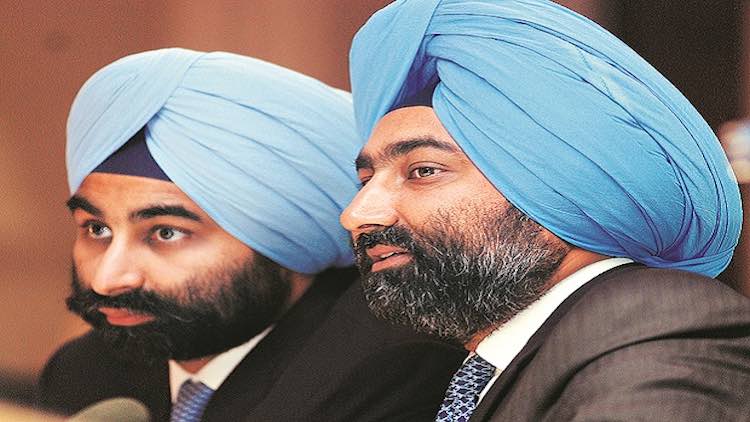 Pharmaceutical company Ranbaxy’s former CEO and promoter Malvinder Mohan Singh and Shivinder Singh along with five others have been sent to four-day police custody in a Rs 740-core Fortis-Religare fraud case on Thursday.  The Economic Offences Wing of the Delhi police took all the five accused into custody and were produced before Delhi’s Saket court on Friday. Also Read: GoPlus: Top News Of The Day

While Shivinder Singh was arrested earlier in the evening, Malvinder Singh was arrested early on Friday morning after being detained in Punjab's Ludhiana late on Thursday night after a lookout notice was put out against him. This is the fifth arrest in the defraud case of Rs 2,397 crore fraud case. The two brothers are the former promoters of Religare Finvest Limited (RFL) who are accused of fraud and misappropriation involving around Rs. 2,397 crores. The arrests were made on a complaint filed by RFL. Watch the full report here:

Former promoters of pharmaceutical giant #Ranbaxy #ShivinderSingh and his older brother #MalvinderSingh were arrested on Thursday. They were raided by the ED and are been accused by #Religare Finvest of fraud and misappropriation involving around Rs. 740 crores. pic.twitter.com/yRR9MTKMTI