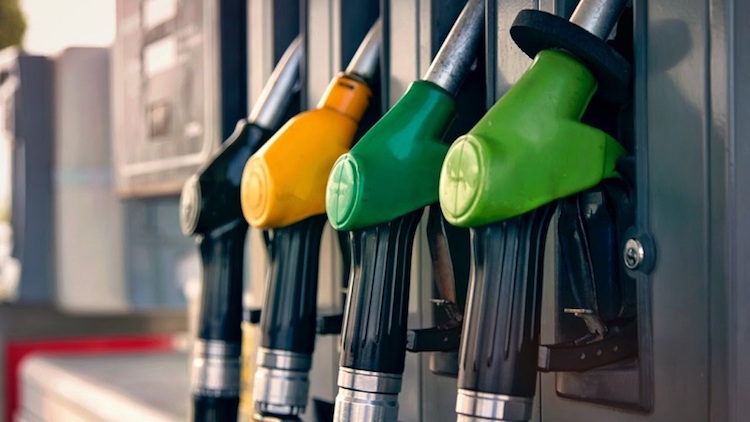 Government should give the benefit of reduced international oil prices to the public, instead the government is profiteering from it. #FuelPriceHike #PetrolDieselPriceHike

Transport Minister Pratap Singh Kachariyawas taking a dig at PM Narendra Modi said that the Modi Government has been increasing the fuel prices to benefit the Reliance Industries and keep their petrol pumps active. It is also not the case that there has been a jump in the prices of crude oil in the international market. On Tuesday, crude oil was selling at $40.55 per barrel in the international market, which is quite low.