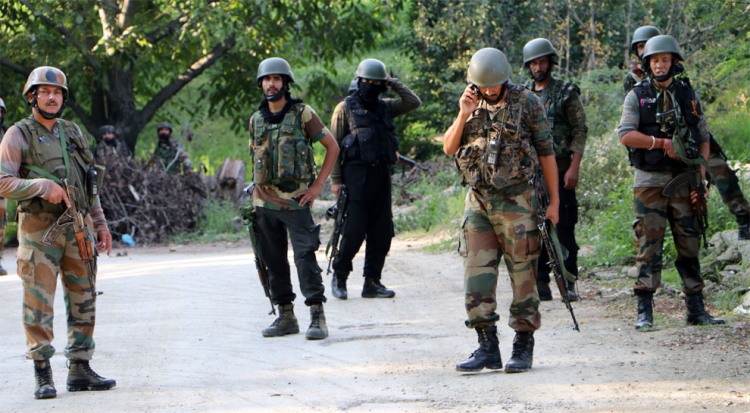 Outgoing Army Chief General Bipin Rawat will be India’s first Chief of Defence Staff (CDS), the formal announcement of which was made by the Defence Ministry late on Monday evening. Bipin Rawat will take over as CDS on January 1, 2020. Meanwhile, Lt Gen Manoj Mukund Naravane will replace Gen Bipin Rawat as the 28th Chief of the Army Staff on Tuesday. Lt Gen Naravane is currently the Deputy Chief of Army Staff.

JUST IN | #ChiefofDefenceStaff General #BipinRawat conveys his best wishes to General #ManojMukundNaravane who will be assuming the office as the 28th Army chief and expressed gratitude to the soldiers, rank and file of #IndianArmy pic.twitter.com/hZMJctFVfH

Before taking over as the Deputy Army Chief in September, Lt Gen Naravane was chief of the Army’s Eastern Command, which takes care of India’s nearly 4,000 km border with China. In his 37-year service, Lt Gen Naravane also held many important posts in Jammu and Kashmir and the North-East. He took over command of the Rashtriya Rifles in Jammu and Kashmir and commanded an infantry brigade on the eastern front. Meanwhile, as CDS, Gen Bipin Rawat will be India’s foremost defence officer, who will take over the reins of the three services and the chiefs of the three forces will report to him. Gen Bipin Rawat will report directly to the Defence Minister. The United States’ State Department has congratulated Gen Rawat for becoming the CDS. The State Department’s Bureau of South and Central Asian Affairs sent its greetings to Gen Rawat for becoming India’s first CDS and said that with his appointment, joint cooperation between American and Indian forces will be encouraged, and military relations will improve further. The appointment of the nation’s first CDS was recommended after the Kargil War. The logic put forward was that it will improve coordination between the Army, the Navy and the Air Force. Earlier, Prime Minister Narendra Modi had announced the creation of this post on August 15; it was approved in a Cabinet meeting on December 24.