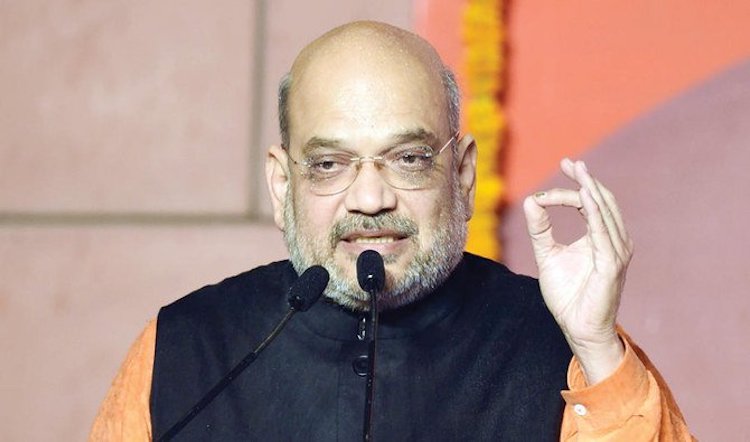 The central government has declared the NDPP-BJP ruled Nagaland a 'disturbed area' for six more months. According to a notification issued from the Ministry of Home Affairs, the Central Government is of the opinion that the entire Nagaland state is in such a disturbing and dangerous situation that it is necessary to give powers to the armed forces to help the citizens.

Earlier on June 16, Nagaland Governor R.N. Ravi wrote a letter to state Chief Minister Neiphiu Rio saying that "the situation in the state is grave" and "law and order has collapsed". The Governor said in a four-page letter that the constitutionally elected state government is being challenged every day by armed gangs who question the integrity and sovereignty of the nation, while law and order have become dysfunctional.

He further stated in his letter that more than half a dozen organised and armed gangs are running a parallel government in the state which is not facing any kind of opposition from the state government and the law. Due to this parallel system, people's trust in the elected government is deteriorating.

In the 60-seat Nagaland Assembly, 20 MLAs are with the NDPP and 13 with the BJP. Currently, these two parties have a mixed government in the state. The Armed Forces (Special Powers) Act (AFSPA) has been in force in Nagaland for the last six decades. The AFSPA gives the Indian Armed Forces the power to search, arrest, and firing if they find any threat.

AFSPA was not withdrawn even on August 3, 2015, when Thuingaleng Muivah, general secretary of the Nationalist Council of Nagaland, a Naga rebel group and government negotiator R.N. Ravi signed an agreement in ​​the presence of Prime Minister Narendra Modi.