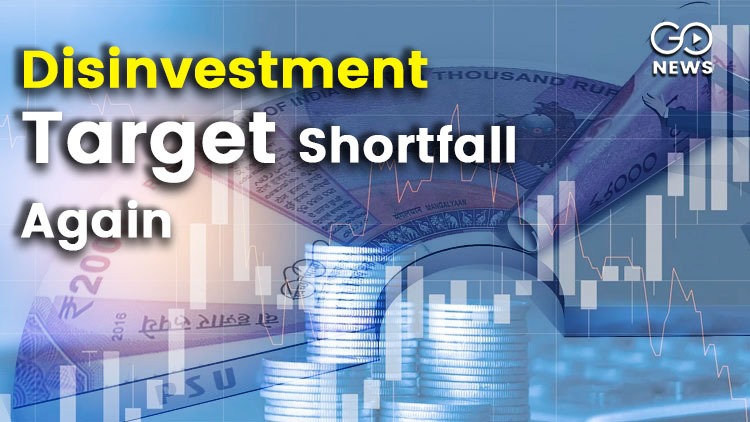 Disinvestment and privatization has been the preferred route for the government to raise money to cover its deficit, but its disinvestment track record so far has shown that it has not met its targets consistently. The Finance Ministry had set a target of ₹1.05L crore to be realized from disinvestment in FY 2020-21, of which the actuals were ₹50,304 crore only. This has been attributed to the economic effects of the lockdown and coronavirus pandemic. At present in Q2 FY 2021-22, the government has realized ₹32,886 crore from disinvestment, and its budget estimate for the year is ₹2.1 Lakh crore. The government’s asset monetization initiative, called National Monetization Pipeline, has set a target of 6 Lakh crore. This move has been questioned as the alternatives could be a wealth tax or a COVID tax. The logic of privatization was “monetize and modernize” as said by PM Modi, and that the government must cut back on loss-making PSUs. But even profitable PSUs are in line to be privatized now.
Also Read:
12 Indian Companies Among Top 100 Co2 Polluters Globally 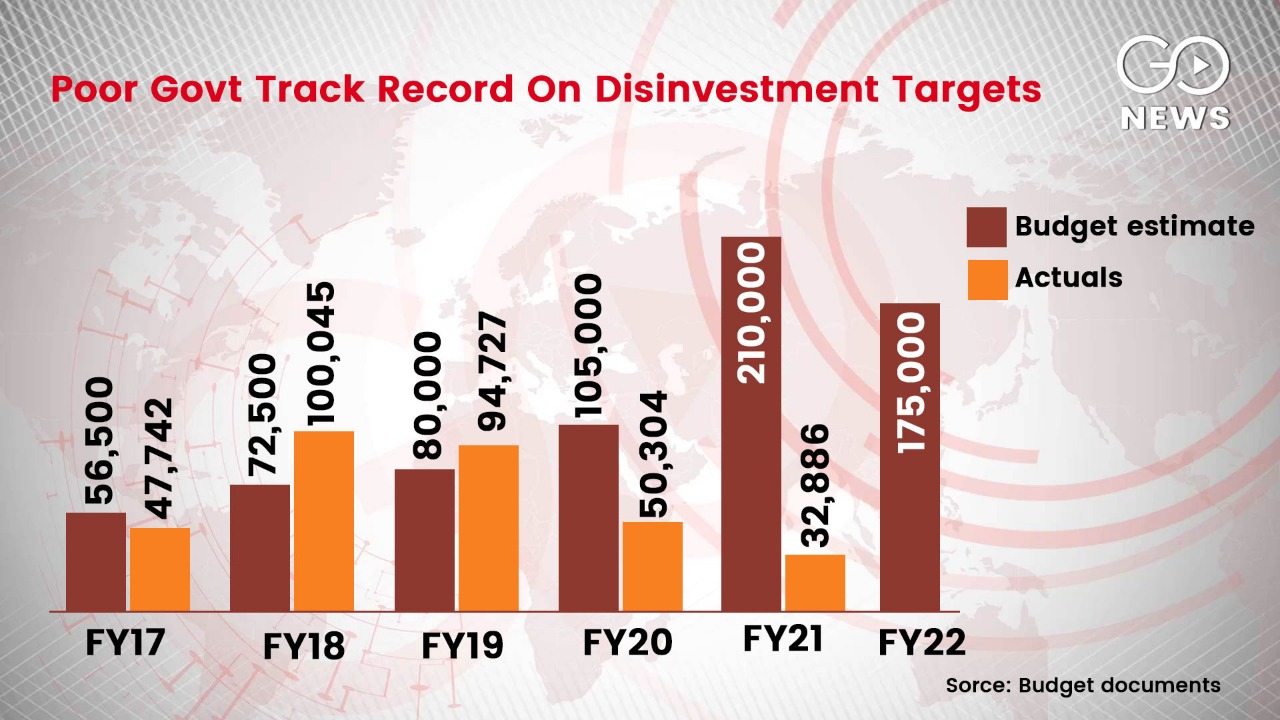 Disinvestment has been one of the major “reforms” that the Modi government promised ever since it first assumed office. Air India’s privatization was announced on the verge of its profitability, according to a report in the Economic and Political Weekly in 2017. Four years on, the buyer for the airline has still not been finalized. So far, Tata Group and SpiceJet Chairman and MD Ajay Singh had been shortlisted as bidders. The final bids for a 100% stake in the airline will be shortlisted by 15 September 2021.   The National Monetization Pipeline aims to provide a fillip to the government’s efforts to meet its disinvestment targets. Here is a brief overview of the major national assets that will be monetized under the NMP from FY 2022-25: It is yet to be seen whether the government will change track and manage to succeed in its disinvestment targets. While disinvestment in itself has been a controversial policy facing opposition from public employees and civil society, the government is struggling to show a satisfactory track record of its own pet initiative, which it claimed would boost infrastructural development in the country.