The Central government has refused to share the inquiry report into the Pulwama attack and to make public the names of 40 Central Reserve Police Force (CRPF) personnel who died in the attack. The Central government also refused to provide information on whether or not the personnel who died in the attack were given the status of martyrs. Also Read: Tesla Announces $2 Billion Offering Of Common Stock

According to a report in The Hindu newspaper, RTI activist P.P. Kapoor had asked for this information by filing an RTI petition at the CRPF Directorate-General on January 9 and 10. The petition inquired about the ranks of the deceased soldiers but this information was also not provided. The government also refused to reveal anything about the financial assistance and other facilities provided to the families of martyred soldiers. The government also did not tell which word has been used in honor of the personnel who perished in the Pulwama attack. The government has cited provisions of Para-24(1), Section-6 of the RTI Act-2005 for its refusal to share the report of inquiry into the Pulwama attack. According to the CRPF Director General and Public Information Officer, the CRPF has been exempted from sharing any kind of information apart from human rights violations and cases of corruption. RTI activist Kapoor has filed an appeal with the First Appellate Authority against the government’s refusal to share the inquiry report into the Pulwama attack. Kapoor has expressed the apprehension of high-level corruption in the Pulwama attack. He has demanded that information related to this matter should be made public and available free-of-cost. Today is the first anniversary of the Pulwama attack on February 14, 2019, in which 40 CRPF personnel had died. On this occasion, Opposition parties have raised questions such as, “Why is the report on the Pulwama attack not being made public? Who is responsible for the attack? How was the 350 kg explosive material procured? Why were intelligence reports about the attack ignored? Did Davinder Singh play a role in the attack?”

#Maharashtra Min @nawabmalikncp says 40 CRPF men died in #PulwamaAttack and no inquiry has been commissioned to find out from where RDX came & how the vehicle reached the spot? He demanded a probe as people want to know the truth
More @ https://t.co/1jM0gYe7ue pic.twitter.com/430XvaTNyU 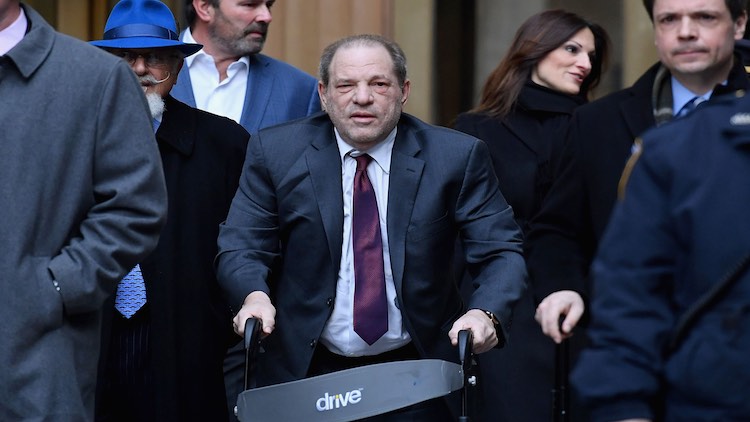 By GoNews Desk 36 seconds ago