Guilty Until Proven innocent: 69% Of Inmates Languishing In Indian Jails Are Undertrials 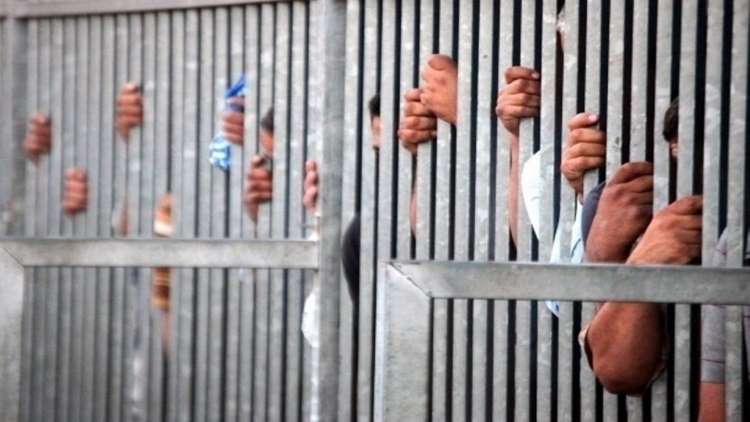 About 69% or 7 in 10 prisoners languishing in India's jails are under trial, meaning those inmates who have not yet been convicted by the court and are awaiting completion of investigation or trial. It is possible that many of these prisoners could be acquitted but due to slow judicial process and lack of resources they have to spend their lives in jail. This fact is revealed in the India Justice Report 2020 study, released by Tata Trusts in collaboration with other institutions. This report assesses states on delivery of justice and has been prepared on the basis of a survey in four categories: Police, Judiciary, Jail and Legal Aid.
Also Read:
After Bihar, Now 'Anti-National' Posts On Social Media Can Cost You Job, Passport

In 2019, the convict prison population grew more than the undertrial prison population. As of December 2019, the nationwide prison occupancy rate stood at 119%, up from 114% in 2016. At the same time, the number of undertrials in custody for over 5 years has been increasing in the states and union territories.  For every convict, India has two undertrials in its jails. The prisoners' rights have been further affected due to delays and lack of access to lawyers and courts during the lockdown. Video-conferencing was only a partial remedy. The number of prisoners in the country has increased. In 2016 there were 4,33,003 prisoners in the country, which increased to 4,78,600 inmates in 2019. However, the surprising side is that the number of jails in the country has reduced from 1,412 in 2016, to 1,350 in 2019. Due to this, the crowd in jails has increased. According to the report, the number of inmates in Delhi's jails is the highest at 175%, that is, there are 175 prisoners living in the jails which have a capacity of 100 prisoners. While in Uttar Pradesh, it is 168% The central jails of the country are more crowded. The report reveals that the prevalence of HIV, sexually transmitted diseases, hepatitis B and C in prisons is 2 to 10 times higher than the general population. According to the report, their complete information is not fully known, but by December 2020, over 18,000 inmates and staff had been affected. Similarly, deaths in prisons are also worrying. The number of deaths per lakh prison population was 311.8 in 2001, which increased to 382.2 in 2016. It declined marginally in 2019 and the figure reached 370.87. Meanwhile, there is also a huge shortage of officers in India's jails. Talking at the officer level, half of the states/union territories have 1 in 3 vacancies. In Uttarakhand, 75% of the posts of jail administration are vacant, while Telangana has reformed in this direction and there is less than 1% vacancy while 64% posts are vacant in Jharkhand. According to the Model Prison Manual 2016, there should be one correctional officer for every 200 prisoners and one psychiatrist for every 500 prisoners. In comparison to the national average, there is a welfare officer for 1,617 prisoners and a psychiatrist for every 16,503 prisoners. At the state level, the situation is worse. There is one psychiatrist per 50,649 prisoners.