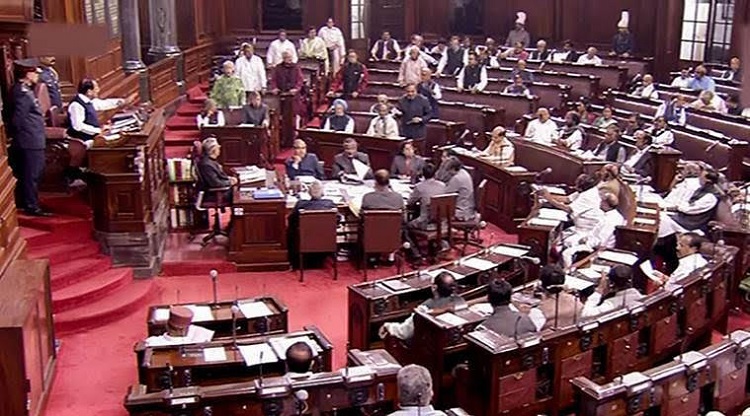 Ahead of the Rajya Sabha elections to be held on June 19, two Gujarat Congress MLAs Akshay Patel and Jeetu Chaudhary have resigned. According to Gujarat Assembly Speaker Rajendra Trivedi, the two MLAs submitted their resignation after meeting him, which has now been accepted. Akshay Patel was a Congress MLA from Karjana of Vadodara and Jeetu Chaudhary from Kaprada assembly seat of Valsad.

Two MLAs Akshay Patel and Jitu Bhai Chaudhary (both from Congress) have resigned voluntarily from the post of MLA and I have accepted it: Rajendra Trivedi, Gujarat Assembly Speaker pic.twitter.com/nKqSeRgafo

Rajya Sabha elections are to be held on four seats in the state on June 19, but before that, the resignation of two MLAs is considered a big blow to the Congress. Earlier in March, five Congress MLAs had resigned, including Limdi MLA Somabhai Patel, Dhari MLA JV Kakadia, Abdasa MLA Pradyuman Singh Jadeja, Dang MLA Mangal Gavit, and Gadda MLA Praveen Maru.