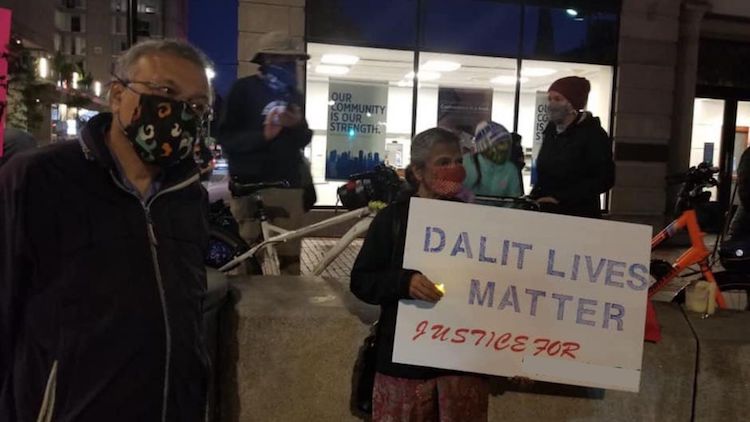 Protests have erupted around the world against the brutal gangrape and murder of the 20-year-old Dalit woman in Uttar Pradesh’s Hathras. The international media is already sharply criticising the atrocities meted out to the victim family, but now a campaign has been started abroad to provide justice to the victim's family. On Friday, hundreds of students at Harvard University protested against the Hathras incident, carrying banners opposing violence arising out of casteism. The students lit candles, demanding justice for the victim's family. Also Read: Allahabad HC Takes Suo Motu Cognisance Of Hathras Incident, Summons Top UP Officials On Oct 12

The letter written to the UNHRC calls for the formation of an international panel to investigate the Hathras case and demands the removal of UP CM Yogi Adityanath from the Chief Minister's post. British MPs and other organisations alleged that since 2014 there has been an increase in crime against Dalits and women in India. Over the last few days, incidents of rape of one Dalit society have come to light. Due to this, people of Dalit society settled in Britain have declared a protest in front of the Indian Embassy under the banner of National Valmiki Sabha.
TAGS diaspora groups feminist groups US UNHRC dalit woman harvard students Hathras Gangrape Case hathras horror hathras protests