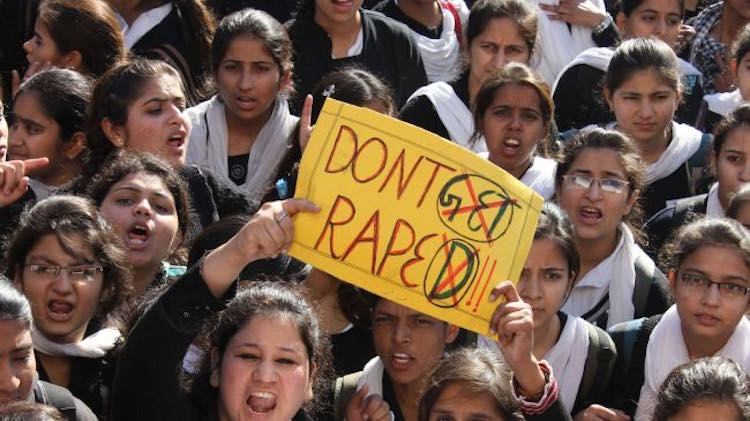 The four accused in the gangrape and murder of a 19-year-old Dalit woman in UP’s Hathras, have written a letter to the police, claiming they are innocence and accusing the victim's mother and brother of harassing them. The main accused, Sandeep Thakur, has claimed that he and the victim were 'friends' and often spoke on the phone. Many news channels are giving priority to the fact that the victim and the accused have talked over the phone more than 100 times.
Also Read:
Republic TV Among 3 Channels Under Scanner In ‘Fake TRP’ Scam; 4 Including 2 Channel

But according to the National Crime Records Bureau (NCRB), 94.2% of the accused in rape cases are known to the victim. Moreover, this holds not much substance in court. The NCRB 2019 report states a total of 32,033 rape cases were reported across the country and 30,165 of them were cases in which accused are known to victims. Not only this, the report states that in most of the cases, the accused are either friends, online friends or live-in partners. According to the NCRB data, in 16,311 rape cases recorded in 2019, women were raped on the promise of marriage. 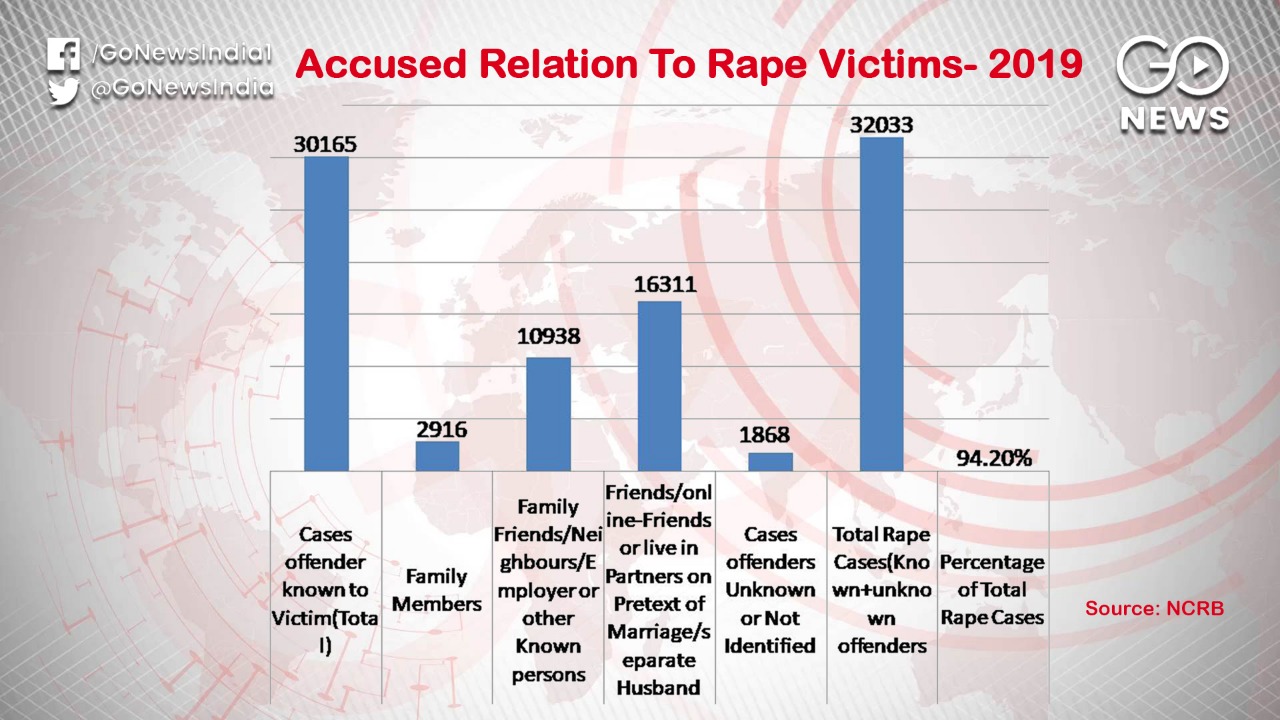