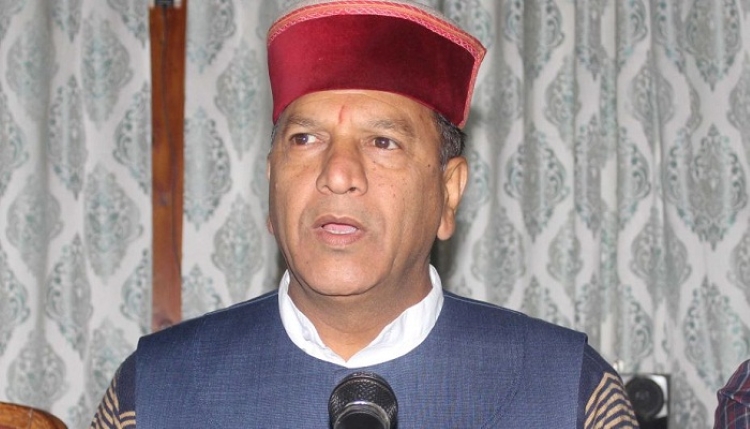 Barely four months after taking up command of the Bharatiya Janata Party (BJP) in Himachal Pradesh, Rajiv Bindal had to give up the post of President. Bindal appears to be getting embroiled in a corruption case that is connected to purchases related to the coronavirus pandemic.
Also Read:
SpaceX Launch Called Off Due To Bad Weather

In his resignation letter sent to BJP high command (President) J P Nadda, Bindal said that he was resigning on moral grounds. He also made it clear in his letter that the BJP has nothing to do with this controversy.  Before this resignation, Himachal Pradesh’s Health Director Ajay Gupta was arrested. This action was taken on the basis of a viral audio clip in which transactions worth crores of rupees are being discussed. Bindal also got caught in the said scam, which was revealed by means of this audio clip.  The Vigilance Department is conducting a probe into this entire incident. Meanwhile, it is being speculated that Bindal has been victimized by Shanta Kumar, the aged, veteran leader of his party and a former Chief Minister of the state. According to media reports, it was Kumar who had written a letter to the party high command and demanded an inquiry into this matter.  Bindal is a heavyweight leader of Himachal Pradesh BJP but his image is controversial. He had also been in the headlines after making uncouth comments about Congress President Sonia Gandhi. The BJP claims time and again that no scams take place in states where it is in power but the fraud in the purchase of equipment during this time of the coronavirus pandemic is not new. Before this, Aditi Majumdar, Director, National Health Mission in Tripura and Dr. Debashish Basu, Secretary, Health and Family Welfare Department had been suspended when corruption was revealed in the procurement of PPE kits.