How Coronavirus Went Rogue in Delhi and Mumbai 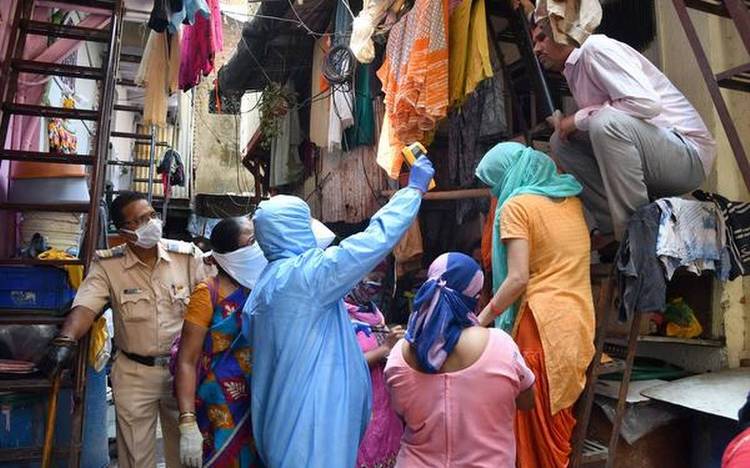 Despite making big claims of prevention of COVID-19 in the country, the situation seems to be getting out of hands. The condition in Delhi-Mumbai is worst, where the numbers are mounting daily. Experts believe that the population in these cities is very dense and most of the families live in one-room houses.

According to the Census 2014 data, on average, 31% of the population lives in a one-room house in cities, but almost half of the population in the cities of Maharashtra lives in one room or is homeless. Mumbai has a population of about two crores, but Dharavi, Asia's largest slum, is also here where one million people live. The population density in Maharashtra is 73,000 people per square kilometre. There have been 1 lakh 8 thousand cases here.

COVID-19 cases are also increasing in the national capital Delhi. The census report states that 40% of the population in urban areas of Delhi lives in a one-room house or is homeless. The population density of Delhi is 30,000 people square kilometre where more than 41,000 cases have been reported.

Tamil Nadu ranks third in the case of COVID-19 infection. Here also 41% of the population lives in one room in cities or is homeless. There have been 44,660 cases in Tamil Nadu so far.

When these three states are compared to Kerala, a new picture emerges. In Kerala, only 2.5% of the families live in 1 room house and there are no homeless in the cities of this state. It is evident that social distancing is the most effective weapon to defeat the coronavirus, but it is not possible in cities like Mumbai, Delhi.