How Much Black Money Is Stashed Abroad? 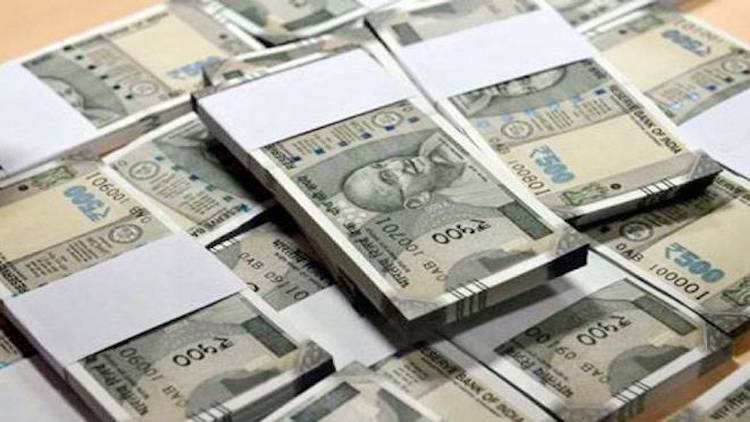 Prime Minister Narendra Modi has spoken of taking action against people who have stashed black money abroad from various fora. But on Tuesday, Minister of State for Finance Anurag Thakur admitted in the Lok Sabha that the government does not have figures on black money stashed abroad. BSP MP Danish Ali had raised the question related to black money kept abroad. He asked the government to reveal how much black money of Indians is parked abroad. Also Read: SC Grants Bail To Chidambaram In INX Media Case

This admission by the Minister of State for Finance shows that the government has been unable to take action against black money hidden abroad. However, PM Modi has time and again declared from election platforms that he will take action against people stashing black money. While implementing demonetisation on November 8, 2016 too, Modi had said that this step will rein in black money. However, Modi’s decision of demonetisation failed badly and the government was unable to achieve any goal. Anurag Thakur also said that the government has taken action in many cases related to black money. Among them, in the HSBC case, tax has been levied on the undeclared income of Rs 8,465 crore and a fine of Rs 1,294 has been imposed. Apart from this, undeclared foreign investment amounting to Rs 1,565 crore in the Panama Papers and Rs 209 crore in the Paradise Papers leak cases has been identified. Watch the full report here:

How Much Black Money Is Out There? Minister of State for Finance and Corporate Affairs #AnuragThakur has said in Parliament that the government has no record or estimation on the amount of black money stashed aboard. BJP's key poll promise was to bring back #blackmoney pic.twitter.com/Rwa5O6hG21