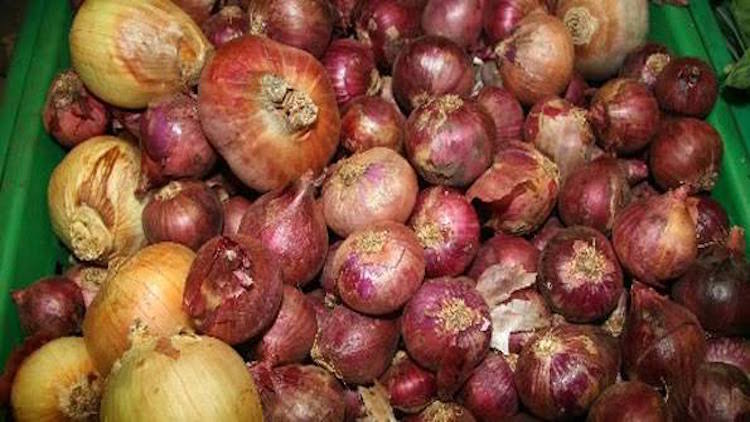 Onion procured from foreign countries in an attempt to reduce prices has created problems for traders, who claim that the imported onion’s quality is so poor that people are not buying them, due to which they are suffering losses. In the past few months, people across the country have been inconvenienced by the steadily-rising price of onions, due to which kitchen budgets went haywire and taste of dishes was compromised. Also Read: Delhi-NCR Air Remains Poor

The government sourced onion from Egypt, Turkey and Afghanistan to bring its skyrocketing prices under control. The government had hoped that people will get some relief due to this measure but now onion has become a cause of trouble for traders. Traders say that the quality of onion is so poor that hotels take onions one day and return it the next day, due to which they are incurring losses. Meanwhile, a trader said that onion may have been imported to provide relief to the common person but nobody has benefited from it. The prices of onion in the market may have declined due to the imported onion but traders have not experienced any relief from it and now, they are worried about suffering losses. Watch the full report here:

Onions imported from #Egypt, #Turkey and #Afghanistan is not being liked by the Indian consumers amid soaring prices which is hurting the sellers@rumanaalvi4#onionpricehike #onions

By Darshit Singh 41 minutes ago