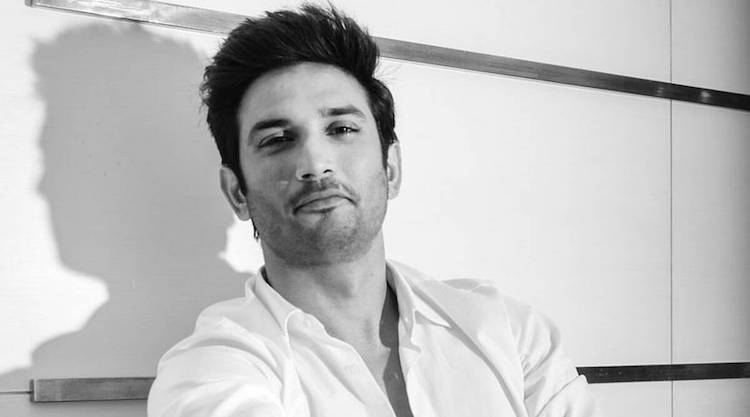 The assembly elections in the backward state of Bihar are going to be held soon, where the ruling party is taking electoral advantage by making the Sushant Singh Rajput death case a symbol of Bihar pride. And the Opposition wants to overcome its electoral crisis through the increasing cases of coronavirus and worsening flood situation.
Also Read:
Use COVID Lessons To ‘Do Things Right’ For The Future: UN Chief

But are these the only issues facing the people of Bihar? How about education, employment, poverty, housing and social justice in the state? The 2012 report of the International Labor Organisation (ILO) states that 400 million people are working in the country and 120 million are daily wage labourers. It is obvious that the figure has increased substantially in 2020. Most people migrate from Uttar Pradesh and Bihar in search of livelihood in the country. According to 2011 Census data, more than 20 million people migrated or 37% of total migration took place from the two states, pointing to the failure of the state in not being able to provide a livelihood for its people. Moreover, when jobs are not available in the state, where will prosperity come from? The Planning Commission for 2011-2012 states that the poorest people in the country live in Uttar Pradesh where 538 people per lakh population are below the poverty line. Bihar is at number two where 358 people per lakh population are below poverty. In this report, a person spending Rs 816 in villages and less than Rs 1000 in cities in a month are considered poor. Bihar also has the lowest per capita income in the country. Every resident here earns only Rs 43,822 in a year. In contrast, the per capita income of Goa is about Rs 5 lakh.

In addition, Bihar is also infamous in terms of violence and atrocities against Dalits. According to NCRB data, 5,701 cases of caste violence were reported in Bihar in 2016 and the figure reached 7,061 in 2018. NCRB data shows that Bihar has the highest rate of Dalit violence at 42.6% by population. 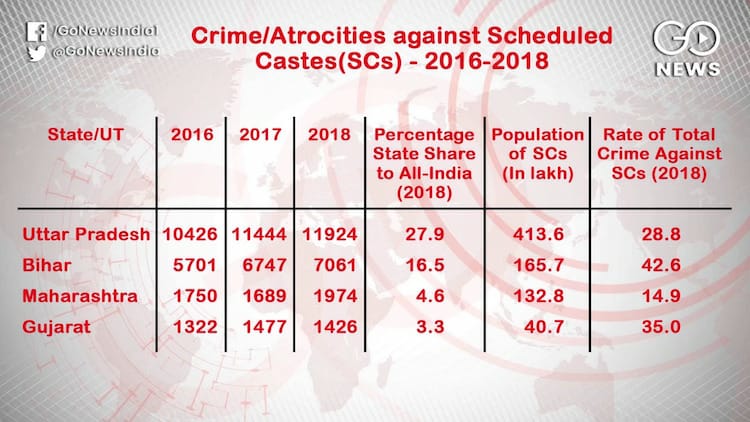 Bihar also lacks in providing a roof over the head of its people. In most states, a large population are a single-room dweller, but in Bihar, 44% of the population either lives in a one-room house or is homeless, making it second in the country. 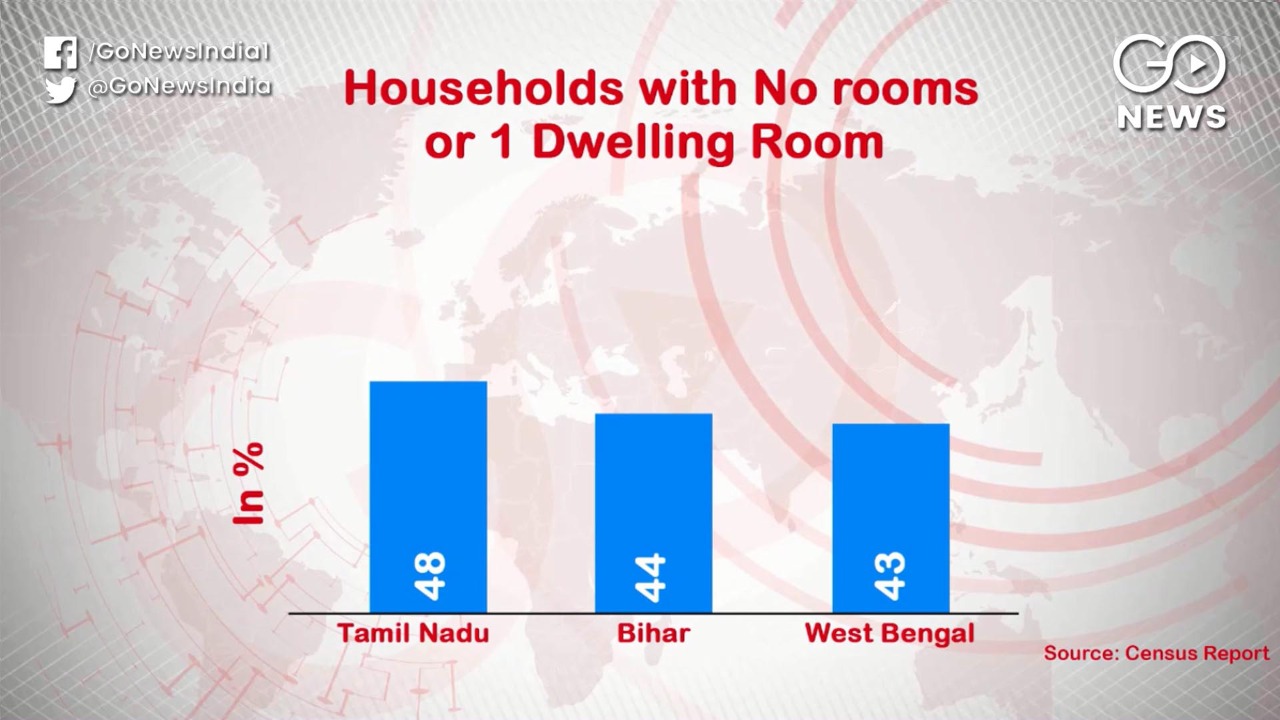 Although there has been some improvement in Bihar in terms of education, the school dropout rate is still very high. During 2016-17, 39.7% of the children dropped out in the ninth standard, which has come down to 32% during 2017-18, but the lack of higher educational institutions is also well known. 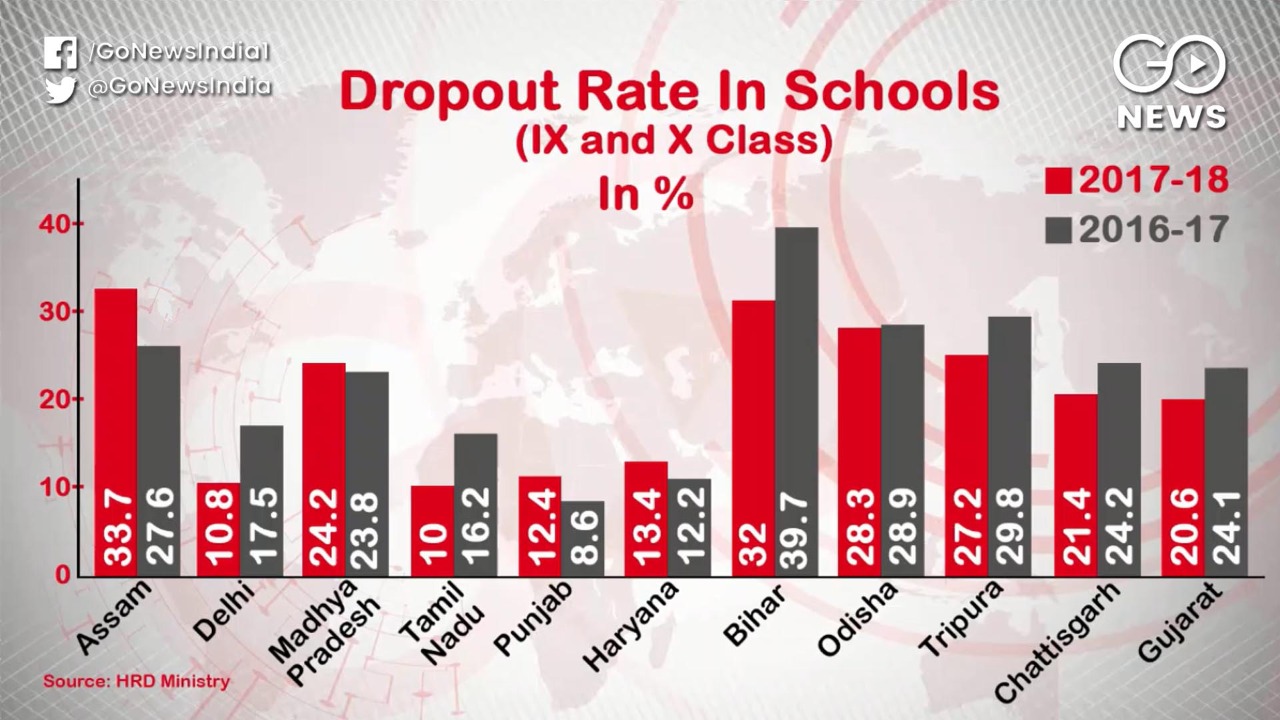