In The 'Hunger Year', Indian Foodgrain Exports Made A Killing 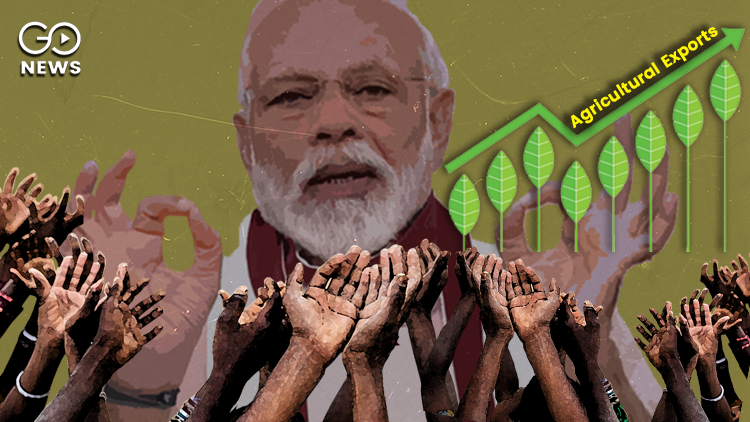 India broke all records in agriculture production and agriculture produce exports during the year 2020-21 while on the World Hunger Index its performance was worst ever. The country’s export of cereals like Rice, Wheat and Maize jumped by a whopping 57.7% while it still slipped from number 94 to number 101 among 116 countries tracked by the Hunger Index, a global monitoring of people who do not get adequate food.
Also Read:
China Border | India Reinforces Troops, Holds Mock Drills In Tawang, Arunachal Pradesh

The government contested the Hunger Index findings on technical issues but it admitted during the year that 800million people – more than 60% of the population- had to be provided food rations after the crippling impact of the lockdown during 2020.

The latest data released by APEDA Agri Exchange says that while the exports in total grew by 28% there was a historic increase in the exports of cereals which constitute nearly 49% of total produce exported by India last year. 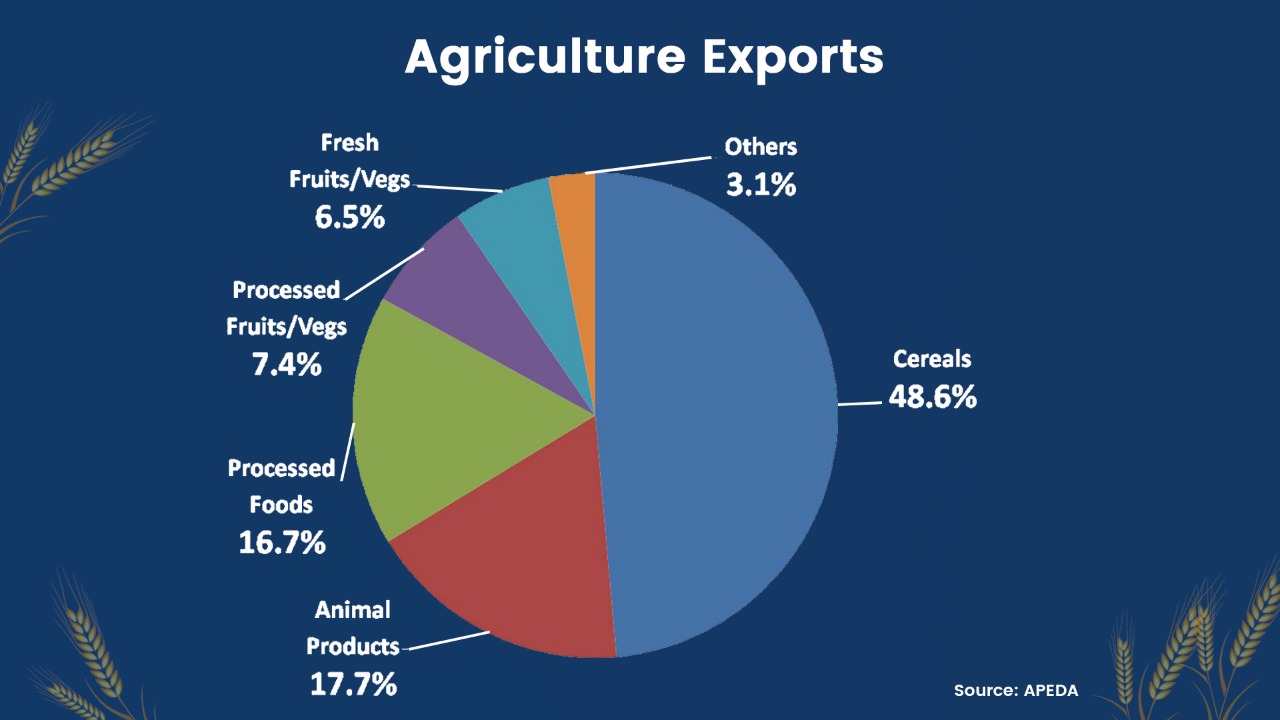 Though the export of Basmati Rice fell by 3.7% at Rs 29849cr it was more than made up by the export of non-basmati rice which increased by 147% to Rs 35476 crore in the year 2020-21. Likewise, the wheat export receipts increased by 819% and Maize exports swelled by 358%. Indian government had banned export of onions when the prices started soaring during the pandemic induced supply chain difficulties. But cereals were not subjected to any restrictions. 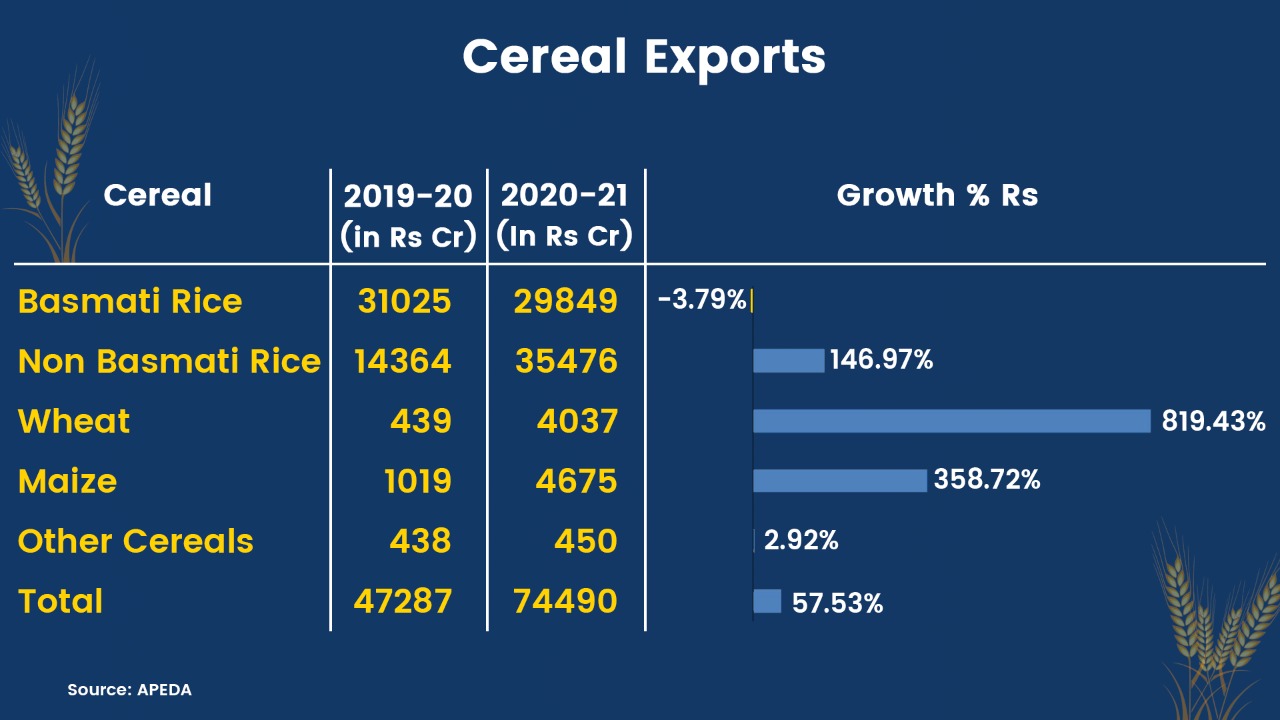 On the import side, total imports of APEDA products slid by 2.28% during the year. India’s agriculture sector was the only segment of the economy which attained a growth of 3% while the GDP shrunk by a significant 7.3% during the pandemic year and the per capita income decreased by almost 8.5%