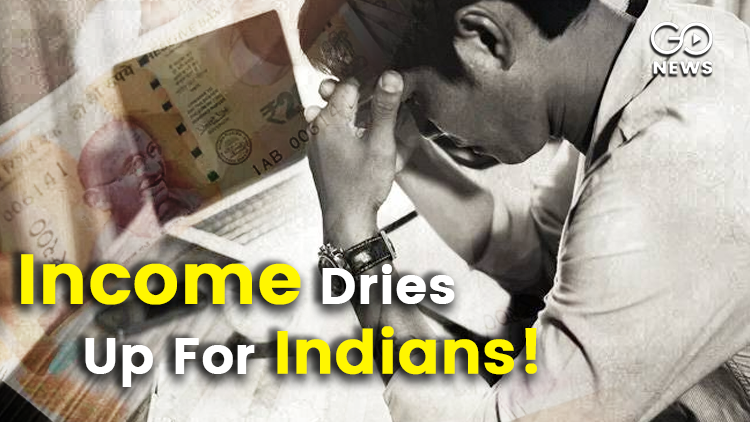 The quality and happiness of life of citizens is important for the development of any country. The happiness citizens is ensured, among other things, by a steady rise in incomes and living standards, but this is not the case with India. India’s population is more than 1.3 billion and the national per capita income (PCI) is c95,000, which is lesser than the PCI of some states within the country. The pandemic worsened the economic situation for Indians, and this situation is unlikely to improve over the long term, too. However, it would be unfair to blame the pandemic alone for the economic woes of the citizens. Data shows that the situation has been worsening since a long time, and it seems that even the government(s) has closed their eyes to this reality.
Also Read:
Olympians Felicitated At KIIT Two Stadiums of KIIT, To Be Named After Pramod And Dutee