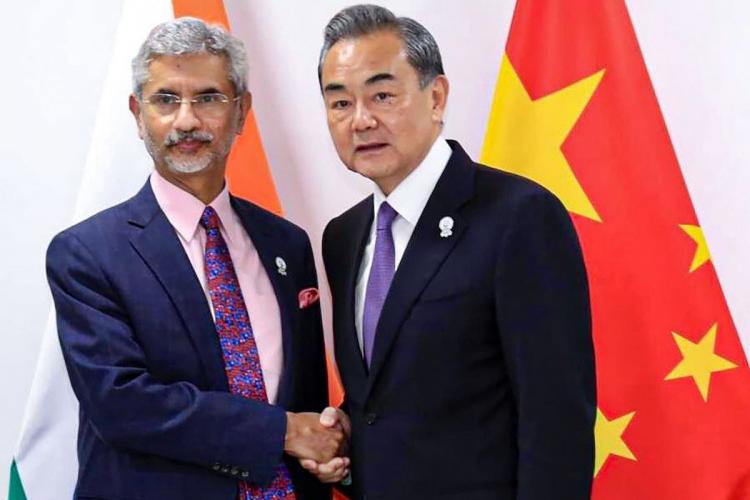 Foreign Minister S. Jaishankar’s two-and-a-half-hour meeting with Chinese counterpart Wang Yi resulted in both countries’ agreement on five issues and the two countries agreed to withdraw their troops from the LAC. In a joint statement issued by the Ministry of External Affairs, it said that there has been a clear and positive dialogue on the ongoing movement on the India-China border and the relationship between the two countries. The foreign ministers of both countries have agreed that they should follow the guidance of their top leadership on the growing relationship between India and China. Also, it should be ensured that the differences between the two countries do not change in any dispute.
Also Read:
How Big Is Unemployed Youth's Candle Campaign A Problem For Modi Govt?

The joint statement said that the current situation along the LAC is not in the interest of both countries. Therefore, troops stationed in border areas should continue the conversations, retreat as soon as possible, and maintain proper distance to reduce tension. The two foreign ministers have also agreed that the agreements and protocols related to the Indo-China border should be followed and maintaining peace and tranquility in the border areas and avoid any action that could escalate matters. Both sides have agreed that talks should be continued through special representatives on the India-China border dispute. At the same time, both parties agreed that the Working Mechanism for Consultation and Coordination on India-China border affairs (WMCC) should continue its meetings.  Apart from this, it has also been said that both countries should take necessary steps to increase trust among themselves for restoring peace in the border areas.