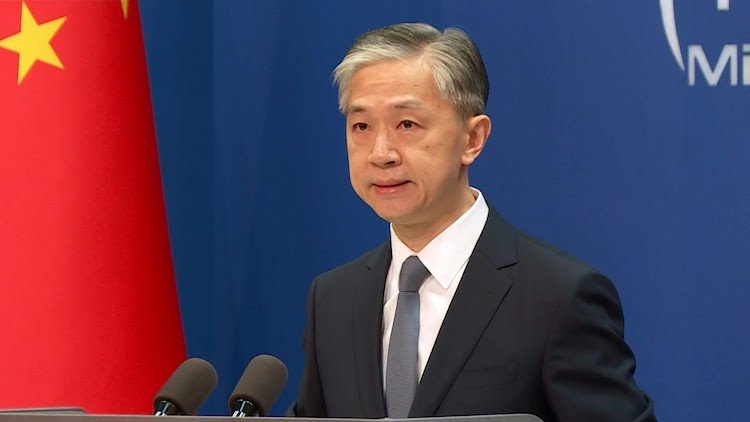 Tensions along the India-China border now seem to be de-escalating. Chinese Foreign Ministry spokesman Wang Wenbin has informed that the armies of both the two countries in Ladakh have mostly withdrawn by mutual consent. Discussions have taken place between the two countries at the military level and diplomatic level. After the border violence, discussions have been completed in four rounds.

Chinese Foreign Ministry spokesman Wang Wenbin said the fifth round of talks between the two countries is yet to be held, after which all matters will be resolved. He said that the border dispute has also been discussed three times. Wang Wenbin says that now things are moving towards normalcy.

However, earlier on Saturday, there were reports in Indian media quoting sources that the soldiers of both countries in Patrolling Point 15, Gogra area, and Galwan Valley have retreated. While the troops in the Finger Area associated with Pangong Tso Lake have not yet been repelled.

Significantly, on July 5, National Security Advisor Ajit Doval and Chinese Foreign Minister Wang Yi held talks on the telephone for about two hours. Meanwhile, representatives of the two countries had discussed in East Ladakh to reduce tensions between the two countries. After the dialogue, the process of the retreat of both the armies had started.