India Tells Erdogan Not To Interfere In Its Internal Matters 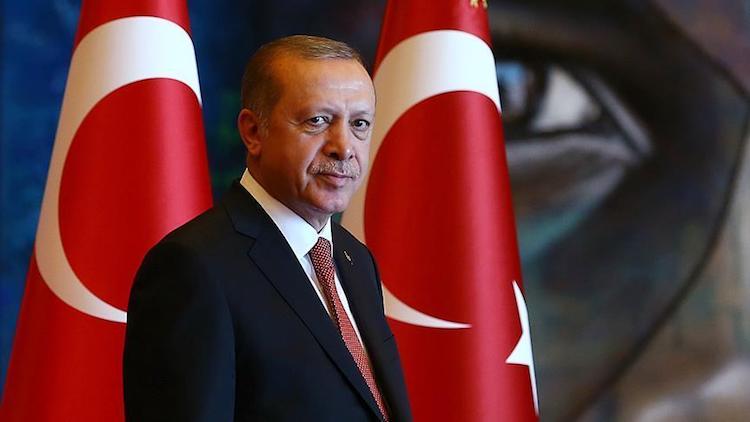 After raising the Kashmir issue in the United Nations’ General Assembly in 2019, Turkish President Recep Tayyip Erdogan has now raised it in the Pakistani Parliament. Addressing a joint session of the Pakistani Parliament, Erdogan said that he cannot forget Kashmir and Kashmiris. Declaring his support for Pakistan on the Kashmir issue, he said that Kashmir is as important for Turkey as it is for Pakistan.
Also Read:
Lives Without Men: The Women Of Mahakali

He said, “The Kashmir issue cannot be solved by war, but by justice and impartiality. Turkey supports the resolution of this dispute through justice, peace and dialogue.” Raising strong objection to this, India has said that Turkey should not interfere in India’s internal matters. Meanwhile, President Erdogan has addressed the Pakistani Parliament four times till now. On Thursday, Erdogan reached the Parliament along with Pakistan Prime Minister Imran Khan, National Assembly Speaker Asad Qaisar and Senate Chairman Sadiq Sanjrani. When Erdogan raised the Kashmir issue in the Pakistani Parliament, Pakistani Members of Parliament kept thumping their desks in applause for a long time. Earlier, in September 2019, Erdogan had raised the Kashmir issue at the UN General Assembly as well. India has raised strong objection to this attitude adopted by Turkey. Raveesh Kumar, spokesperson of the Ministry of External Affairs said, “We want to say that Turkey should not interfere in India’s internal affairs and develop a proper understanding of the facts, including the grave threat posed by terrorism emanating from Pakistan to India and the region.” The relationship between Turkey and Pakistan goes back decades but it has strengthened in the past few years. In 2016, when the Turkish Army had tried to stage an unsuccessful coup d’etat against Erdogan, Pakistan had supported Erdogan and Imran Khan had called him a hero. Similarly, after the abrogation of Article 370 from Jammu and Kashmir, when Islamabad called up Ankara, Erdogan had supported Pakistan’s stance on the matter. On this tour, Erdogan also promised that he will help Pakistan make its way out of the grey list of the Financial Action Task Force, the anti-terror financial watchdog.