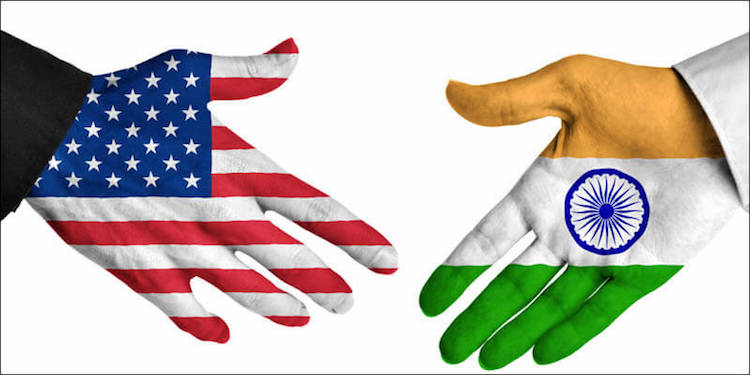 There is a sentiment of a boycott of Chinese goods in the country and the reason behind this is the ongoing escalation on the Ladakh border. Meanwhile, US Secretary of State Mike Pompeo and Defence Secretary Mark Espar is in India to discuss key issues including China. The US has always described India as a top trading partner and statistics also show that the trade between the two countries is booming. In 2019, the trade turnover between India and the US amounted to $146.1 billion. While India exported $87.4 billion in goods and services to the US, the US exported goods and services worth $58.6 billion to India. Simply put, there was a trade surplus of $28.8 billion between India-US, which was in the favour of India.
Also Read:
Three On The Trot: After LEMOA And COMCASA, India-US Sign Crucial BECA Agreement Within 5