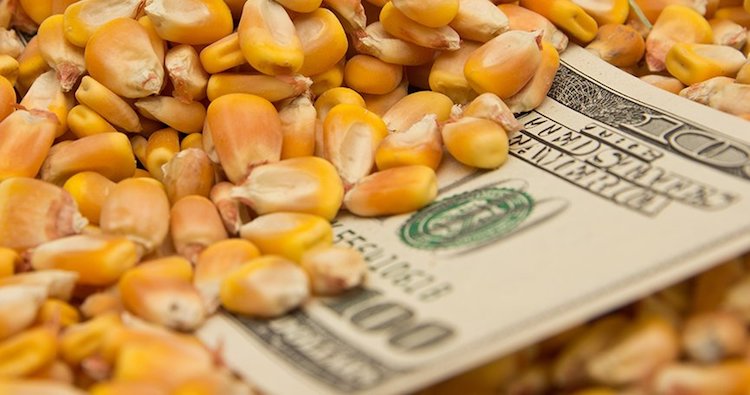 Amid the ongoing farmers' movement in the country, the discussion revolves around the agriculture sector and subsidies given to farmers. The government gives various types of subsidies to farmers, such as fertilizer, irrigation, equipment, loan subsidy, seed subsidy, export subsidy etc. But statistics show that India, where half of the population is dependent on agriculture, gives the lowest subsidies to its farmers compared to other countries. India paid $11 billion in subsidies to the agriculture sector in 2019, according to a website called Tradevistas, which reports on trade and the economy. Keep in mind, India's population is 130 crores and half the population is dependent on agriculture. However, India's economy is also the fifth largest economy in the world. In the same year, South Korea subsidised $20.8 billion, Indonesia $29.4 billion and Japan $37.6 billion in the agriculture sector.
Also Read:
Centre Moves SC To Keep Adultery As Crime In Armed Forces

In the world's largest capitalist economy, the United States, whose model continues to be implemented in India, the government gave subsidies of $48.9 billion in agriculture sector. This gave a double subsidy to European Union farmers. In 2019, the EU provided a $101 billion subsidy to the agricultural sector. China has the highest agricultural subsidy in the world. In 2019, the Chinese government gave a subsidy of $185 billion to the agricultural sector. It is not difficult to guess from these figures that India gives very less subsidy to its agriculture sector than other countries. For example, according to an estimate, on average, a farmer in India gets a subsidy of $48 or just Rs 3,500 a year, while a farmer in America gets a subsidy of $7000 or Rs 5,11,000. Recently, the government gave Rs 18,000 crore to 9 crore farmers under the PM Kisan Nidhi scheme. In fact, under this scheme, in three instalments of Rs 6000 per year is provided to those farmer families who own land up to 2 acres. In the definition of the scheme, a family means husband, wife and minor children. Rs 18,000 crore may sound a big amount to you, but in the country, where 54% people are involved in agriculture, this data does not matter much. According to the 2011 census, the country had a household size of 4 persons (a family member gun) of about 4.8. Now if Rs 18,000 crores are distributed among 9 crore farmer families, then it will be known that every family will get Rs 2000. Assuming an average of five members, the share of each member of the family comes to about Rs 400. In simple language, every benefited family's person gets Rs 13.33 paise for expenses. Think, how can a person's expenses for one day's food, clothes, medicines etc. be covered in Rs 13? It is also worth considering that this money was given only to those people who had agricultural land. Such agricultural labourers and landless labourers who work on the land of others did not get any benefit from it. Such people never get subsidy nor any other government assistance.